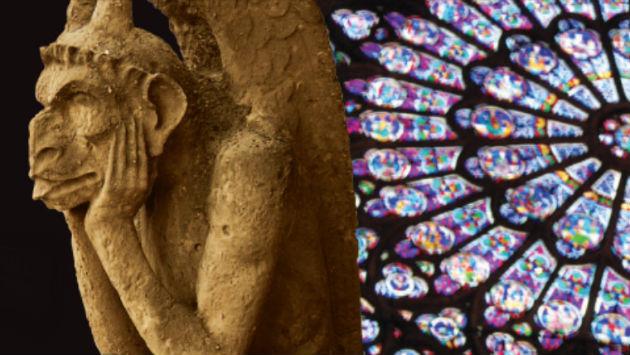 Music Theater Works has announced it will open its 2019 season with the Pulitzer Prize-winning “How to Succeed in Business without Really Trying” in June followed by the Chicago professional premiere of “The Hunchback of Notre Dame” in August.

The season will continue with “Lerner and Loewe’s Greatist Hits” in October and “Joseph and the Amazing Technicolor Dreamcoat” in December.

The Lerner and Loewe concert will be at Nichols Concert Hall in Evanston. All other productions are at the company’s home venue, Cahn Auditorium in Evanston.

“How to Succeed,” the satire of 1960s big business from Frank Loesser, the composer of “Guys and Dolls,” runs June 8-16.

“Hunchback,” based on the Victor Hugo novel and with songs from the Disney film, runs Aug. 17-25.

And, “Joseph,” a tuneful, colorful family musical for the holidays, runs Dec. 21-31.

Tickets are available online at MusicTheaterWorks.com