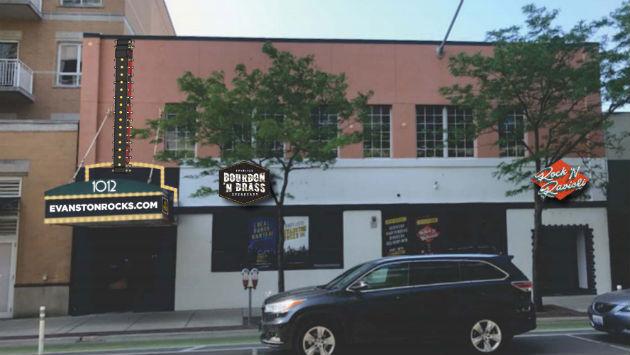 The owner of the planned Rock ‘N Ravioli music venue at 1012 Church St. will ask Evanston’s Economic Development Committee tonight to approve an $11,500 city contribution to new signage for the former site of 27 Live.

As part of a larger renovation project for the building, business owner Ron Onesti plans to spend roughly $47,000 on new signage — including a “Live Music” blade sign over the existing canopy and a “Rock ‘N Ravioli” sign over the restaurant entrance. 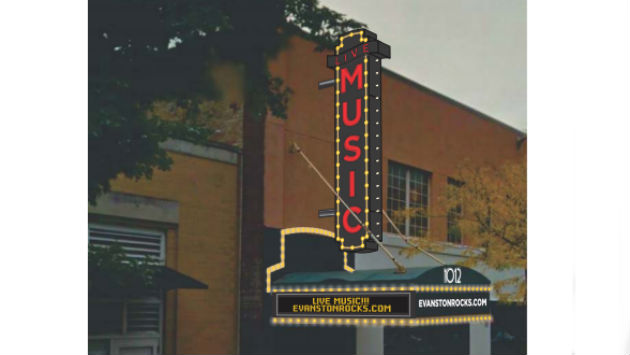 Renderings of the new signage provided by one of the contractors bidding on the project.

Under the city’s storefront modernization program, business owners are eligible to apply for a forgivable loan of up to $50,000 for interior renovations and $25,000 for facade improvement projects, depending on the size of the building.

Onesti, who operates the Arcadia Theatre in St. Charles, has a lease for the space running through 2022.

Update 6:15 a.m. 7/27/17: The EDC meeting was cancelled for lack of a quorum. The storefront modernization proposal may be on the agenda for the committee’s next meeting, currently scheduled for Aug. 23, or it may be taken up by the City Council without a recommendation from the committee.