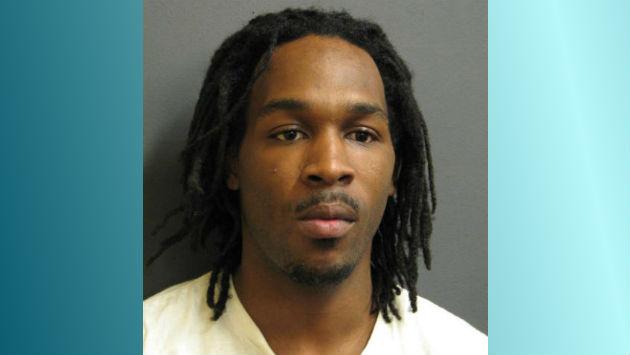 Evanston police say a man who fled from officers here in Feburary after they found a gun in the car he was riding in has been arrested in his home town of Nashville, Tennessee.

Police Cmdr. Joseph Dugan says Christopher N. Heim, 21, of 517 Longleaf Court in Nashville was arrested earlier this month by Nashville police on a warrant from the Evanston incident and Evanston detectives went to Nashville late last week bring him here to face charges.

Dugan says the traffic stop that led to the arrest happened shortly before midnight on Feb. 4 after patrol officers observed a vehicle make a left turn at Howard Street and Damen Avenue without using its turn signal.

During the stop, officer’s observed Heim, who was seated in the back seat behind the driver, bend forward and place his hands under the seat cushion he was sitting on.

A search under the cushion revealed a loaded Smith and Wesson 9mm handgun.  When the handgun was recovered, Heim fled the traffic stop on foot and was not apprehended.

Heim now faces charges of aggravated unlawful use of a weapon and possession of a firearm without a firearm owner’s identification card.