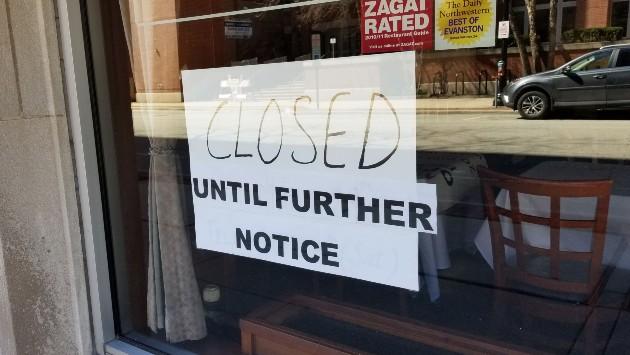 That number, while huge by most standards, is the lowest tally of new filings in the weeks since the surge of COVID-19-related layoffs began.

Across the country the number of new jobless claims also fell last week from the prior week. The Labor Department counted 4.4 million claims last week, down by 810,000 from the previous week’s revised total.

A breakdown of jobless claims for Evanston was not available from the federal report. The state is scheduled to release local jobless figures for March at noon today.