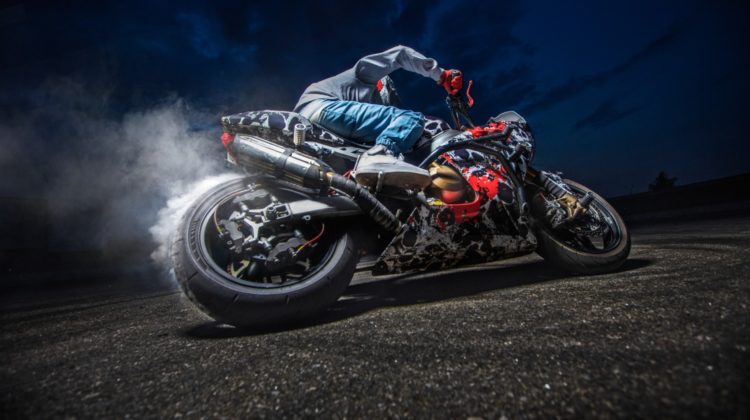 Neighbors living near Dempster Street told police at a 2nd Ward meeting Thursday evening that they’re fed up with noise from loud motorcycles and cars late at night.

One woman said the motorcycles and cars drive fast and rev their engines through the neighborhood. They’re drag racing in the parking lots, she said.

She and other residents said the problems were especially bad in the parking lot across Hartrey Avenue from the Erie Family Health Center and at the Evanston Plaza shopping center.

“You can see skid marks from people doing donuts” in the shopping center parking lot one resident said, adding that the noise starts around 9:30 p.m. and lasts until as late as 3 a.m.

Interim Police Chief Aretha Barnes said there have been some similar reports across the city, and that often by the time police arrive, the offenders are no longer there.

“Please give us a call when things start happening,” Barnes added, suggesting that residents call the non-emergency police number, 847-866-5000.

In response to a question about police staffing levels in the wake of recent cutbacks and retirements, Barnes said the department still has 10 officers working patrol shifts on each beat, with more available from specialty units as necessary.

Sgt. Scott Sophier added that when there’s a major event the department can have 20 to 30 officers during the day out in the community and that the department has weekly deployment meetings to determine how to assign resources and can change staff schedules to meet needs.

“We are adequately staffed to respond to issues,” he added.