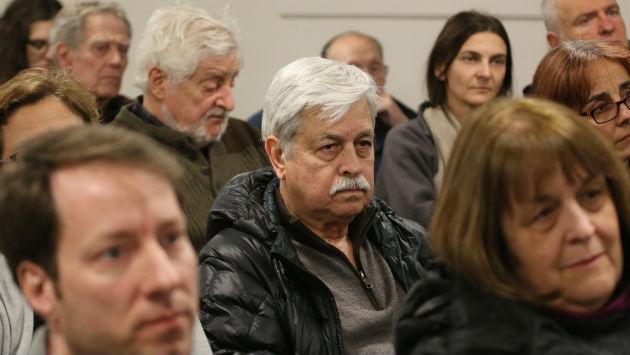 Students and landlords pushed for repeal of the Evanston ordinance that limits dwelling units to no more than three unrelated persons while some long-time residents of the near-campus neighborhood spoke in favor of the restriction.

The debate came during an unusual Friday night joint meeting for 1st and 5th ward residents that filled a basement conference room at the Civic Center. 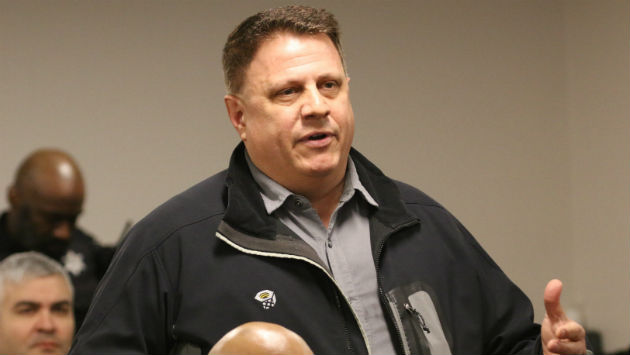 Landlord Mike Tanner, of 2237 Ridge Ave., complained that he has a four bedroom apartment that can’t be fully utilized because of the zoning code provision.

“This place was developed in 1873,” Tanner said, “and it was clearly built for a large household.”

Tanner urged what he called “a reasonable relaxation” of the rule. 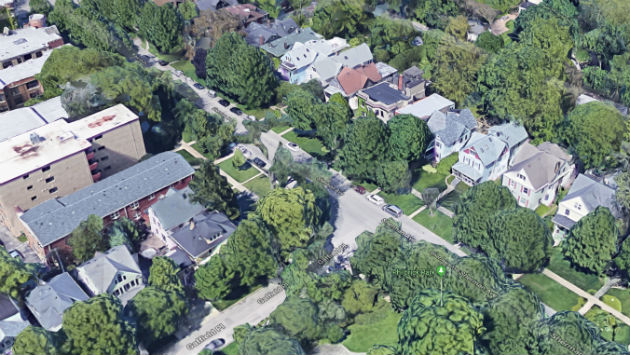 Sherman Avenue at Gaffield Place, part of the near-campus area that has a mix of large and small apartments and single-family homes. (Google Maps)

But Noreen Edwards of 2125 Sherman Ave. complained that when she moved to her block more than 30 years ago, all the houses were owner-occupied and only two of the owners rented to students.

“Now there are four or five on our block that are investor-owned and student occupied,” she added. “You don’t want to be the only family on the block that’s left.”

County records indicate that of the 25 homes and small apartment buildings on the east side of Sherman in Edwards’ block, six are owned by persons who list a tax bill address other than their Sherman Avenue property.

Edwards’ husband, District 202 School Board member Mark Metz, said landlords in the neighborhoods are paying prices for properties that a single-family homeowner couldn’t afford and then “are milking properties for every dime they’re worth” by crowding too many students into the units.

“The neighborhood deteriorates, properties don’t get fixed up,” Metz added.

Students at the meeting said they have to have more than three people in an apartment to be able to afford the rent. 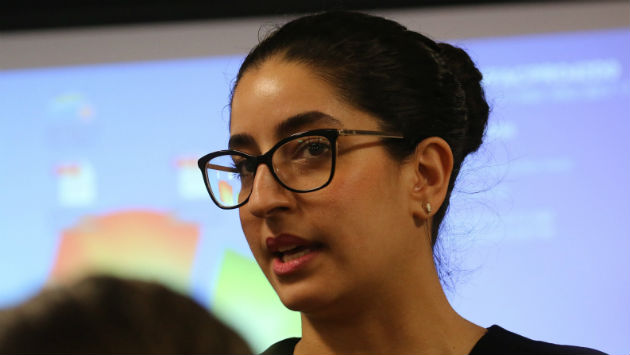 Neda Nozari, a staff attorney with the Evanston-based fair housing agency Open Communities, said the three-unrelated rule gives landlords leverage to threaten that students will be evicted if they complain to the city about poor conditions in the unit.

“I went to Northwestern,” Nozari said, “and I know what it’s like to try to find housing in a town with a shortage.”

That shortage may ease this fall when Northwestern University implements new rules requiring all freshmen and sophomores to live on campus. 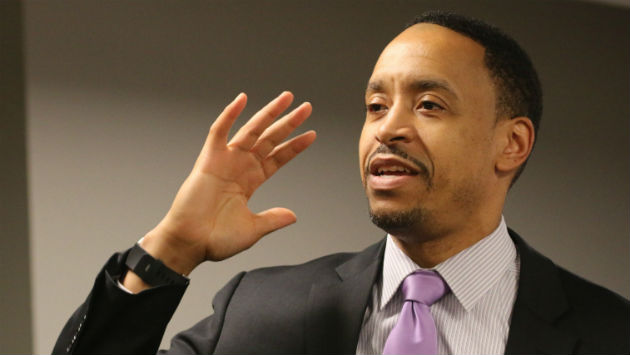 Anderson said the school will be looking at the possibility of expanding the on-campus housing requirement, but that the school has to consider the cost and student preferences in making such decisions.

Alderman Judy Fiske, 1st Ward, who had been advocating for creation of more rooming houses as a solution for student housing needs, backtracked from that idea at the meeting, after hearing from several 5th Ward residents who told her that, though one rooming house she’s familiar with in her ward may be fine, several in the 5th Ward are not desirable neighbors.

Some residents also complained of limited housing code enforcement by city staff. Alderman Robin Rue Simmons, 5th Ward, said that city budget issues may make it difficult to increase staff in that area, but “we need to use the staff we have to do the best job possible.”