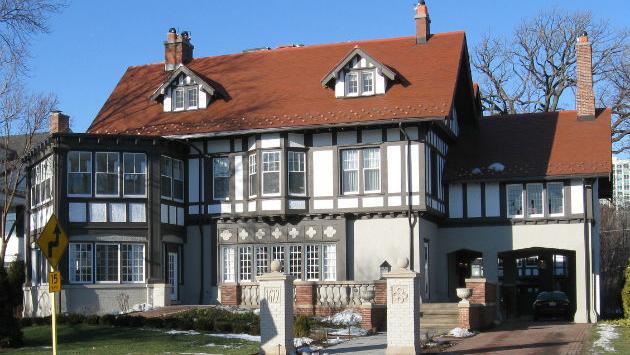 The second of Jennifer Pritzker’s bed-and-breakfast establishments on Evanston’s lakefront was unveiled for neighbors Friday night who couldn’t help but chide the City Council for rejecting Pritzker’s proposal for rehabbing the Harley Clarke mansion.

Arguably perfect in every detail, the Stone Terrace at 1622 Forest Place, just two doors south of Stone Porch, Pritzker's first Evanston B&B, is scheduled to open Jan. 29. All but two neighbors (who happened to be out of town) showed up for Friday night's party, and Pritzker, herself, was there to greet them. 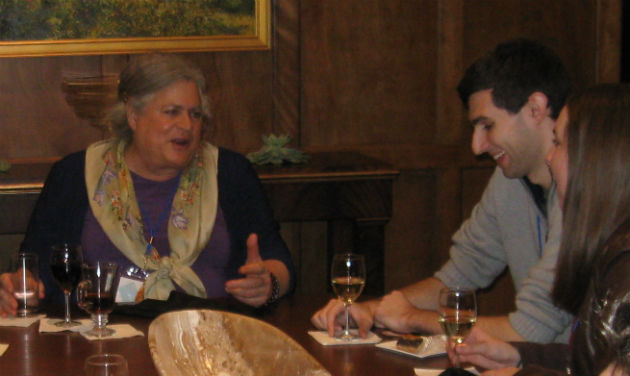 Jennifer Pritzker mingles with guests in the dining room

Neighbors interviewed during the evening insisted that they were not the residents who joined with Alderman Judy Fiske to advocate limits on the number of B&Bs and their distance from each other because of predicted “rowdy parties” and “noisy food delivery trucks” that would erode property values in this tony section of Evanston.

Said one resident: “We actually had more noise…happy noise, mind you…from the previous owners of the Stone Porch than from those who stayed there after it became a B&B.”

Said another: “We never saw a food delivery truck, nor did we notice any additional traffic or effect on our ability to park on the street since the Stone Porch opened more than a year ago.” 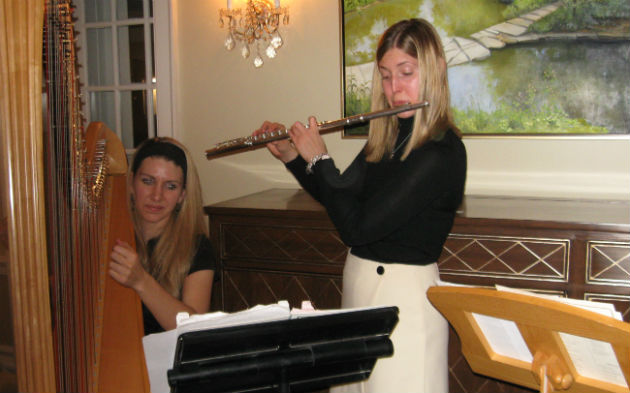 In the living room, classical music was played on a harp and flute by graduates of the Bienen School of Music at Northwestern University, and a sumptuous buffet was served to guests in the dining areas.

Ms. Pritzker delivered a brief welcoming speech, and one of the owners, Dawn Overend of Tawani Enterprises, and innkeepers and owners Tom and Susan Zipprich, longtime Evanston residents, circulated throughout the house to chat with their new neighbors. 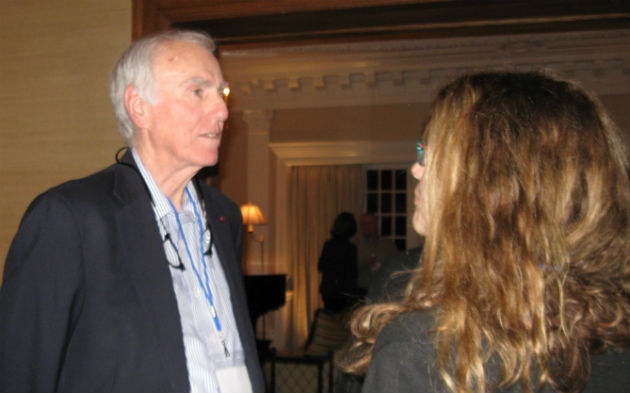 The luxury sitting room, the large library and reading room, the cozy breakfast room, the grand dining hall, the full exercise room, and the billiard and game room were all on display.

But while no official mention was made of Harley Clarke, the Pritzker proposal that would have rehabbed a prominent lakefront mansion adjacent to the Grosse Point Lighthouse into an elegant boutique hotel and brought in additional tax revenue to ease the financial burden on all residents, was a continuing topic of informal discussions.