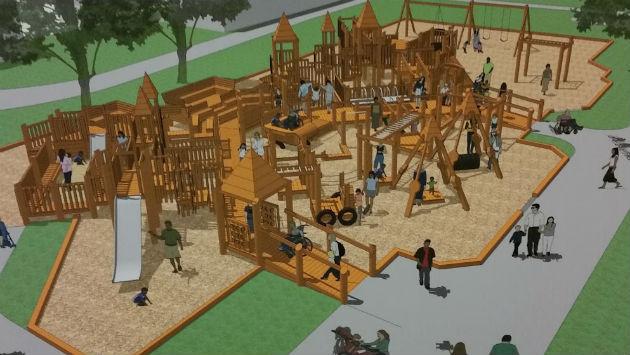 After a couple years of controversy, the handful of neighbors who turned out for a 2nd Ward meeting Thursday evening seemed pleased with revised plans for rebuilding Penny Park.

The wooden play structures in the park, built a quarter-century ago on the site of a former private school, have been gradually rotting away, and city officials decided that it was no longer feasible to keep making patchwork repairs. 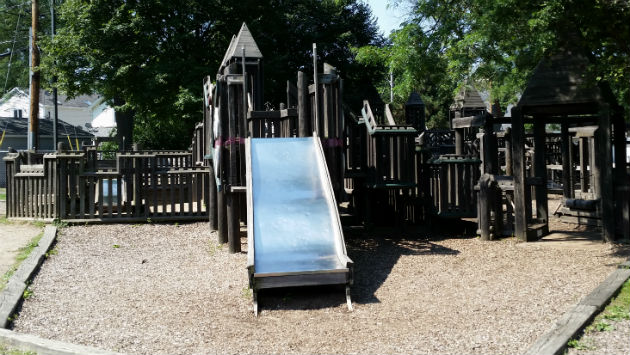 They initially brought back the consulting firm, Leathers and Associates, that had designed the original playground to work on a rebuild — but neighbors objected to the consultant's recommendation that the play structures be replaced with ones constructed of boards made from a recycled plastic composite that are estimated to last for 50 years.

After the outcry, the city hired another consulting firm, Abundant Playscapes, which Thursday evening presented designs that would rebuild the play structures in wood while making revisions to comply with current playground safety standards and accessibility rules of the Americans with Disabilities Act, which hadn't yet been adopted when Penny Park was originally built. 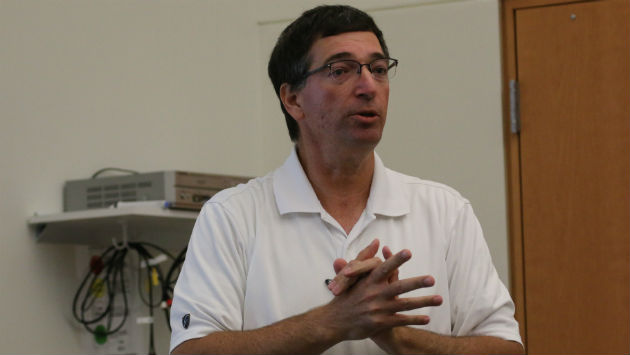 Antonio Malkusak, president of  Abundant Playscapes, fielded questions from neighbors — including one that asked about the color of the wood.

He said that while the renderings might make it look like they planned to stain the pressure-treated lumber, it would actually be left to weather naturally, 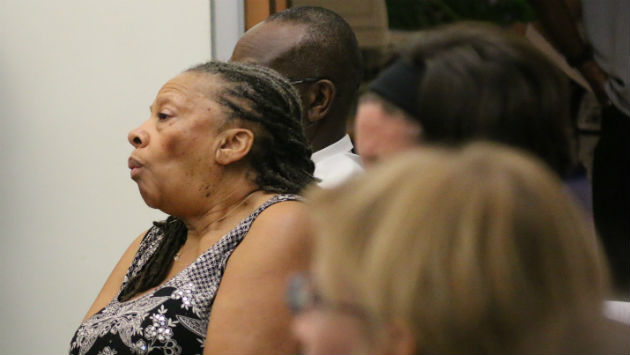 Lauren Barski, who had led opposition to the original redesign plans, said, "It's wonderful to be getting to this point. I think this will be unique in the country, to totally preserve the character and materials of the park, but make it accessible and better."

Another public meeting about the redesign is planned for 7 p.m., Thursday, Aug. 18, at the Civic Center.

Construction work, which will require closing the park, is scheduled to begin after Labor Day and to be completed by December.