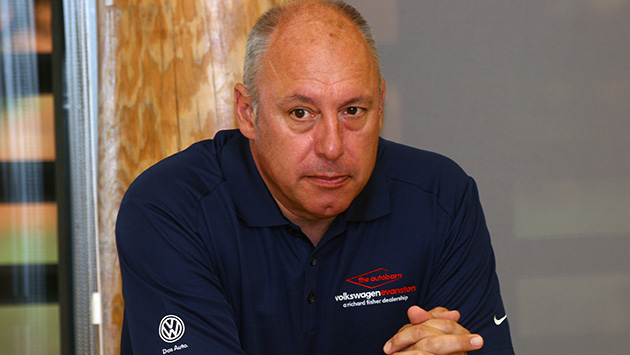 Fisher assured neighbors who turned out for a meeting at the Levy Center that no fumes from the facility would be emitted into the neighborhood and that soundproofing would be used to shield homes across Hartrey Avenue from any noise.

And he agreed to meet with bike-riding neighbors concerned about preserving a bike route to the Howard-Hartrey shopping center just south of the site. 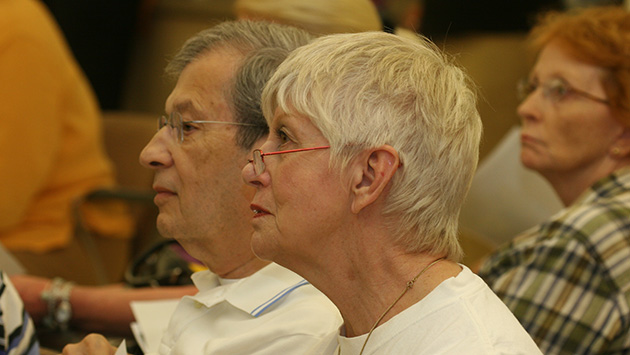 Most of the roughly 50 residents at the meeting seemed pleased that the project would close off auto access to the shopping center via Brummel Place, the private road at the south edge of the site.

They said people seeking to avoid Howard Street traffic now cut through their residential neighborhood and then use Brummel Place to get to the center. 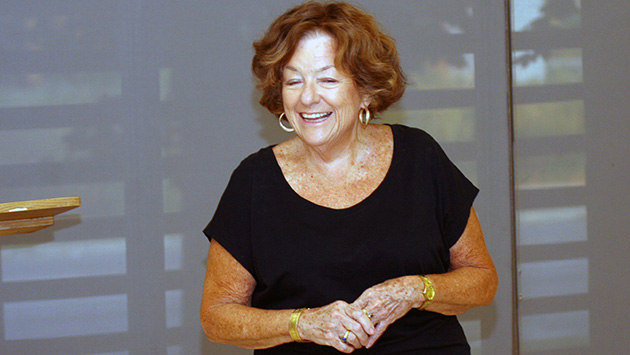 Alderman Ann Rainey, whose 8th Ward includes the Hartrey site, said she was delighted at the proposal — which will see Autobarn buy the property from a Jewish day school. The city rejected a request to rezone the property for school use and the school recently lost a court suit challenging that decision.

Rainey said the school has failed to pay property taxes and water bills for the property and that the auto service facility would be a vastly better use of the property from the standpoint of the city's taxpayers. 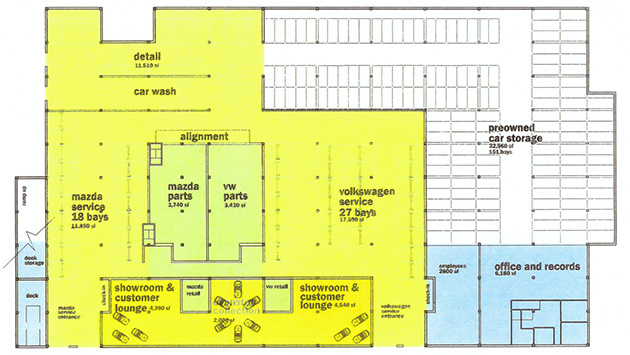 Fisher showed off copies of yet another design for the facility Wednesday night. When first announced, it was envisioned as only storage for new and used cars and a place for the dealership to prep cars for sale.

Fisher said he still needs to hold focus groups with customers to make sure they would be comfortable with having to take their cars to the Hartrey site for service.