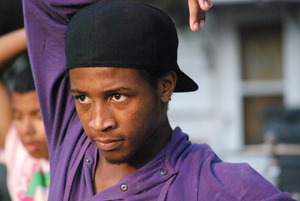 Residents held a picnic and vigil on Evanston’s West Side Tuesday to remember victims of violence in the community.

“I’ve prayed with some of you who are here tonight,” Mayor Elizabeth Tisdahl said to the crowd. “I’ve heard the mothers sobbing and not known how to give them any comfort after their sons died.”

The annual event is held at Church Street and Dodge Avenue to remember — and discourage — violence in the community, Alderman Delores Holmes, 5th Ward, said.

Ronald Walker, a 15-year-old sophomore at Evanston Township High School, was shot and killed at the intersection in 1996.

Darrryl Shannon Pickett, a 17-year-old student at ETHS, was killed in a nearby alley in 2007.

“He had such a promising future and then just — senseless, senseless violence,” Holmes said.

But Walker and Pickett are just two of the 44 victims of violence commemorated by the event.

The Evanston Community Development Corporation, a nonprofit that supports affordable housing and economic development on Evanston’s West Side, hosted the event to reach out to the community and send a message to Evanston criminals, Executive Director Diane Lupke said.

“It’s important to us to come together, unified against crime, against violence, so criminals know it,” she said.

After munching on burgers and hot dogs, participants walked home with candles in their hand to “take back” the night from criminals, Program Director Precious Wright said.

“The idea is to have this vision of everybody walking out of the parking lot and to their homes with these candles to represent that we’re not going to take this from the criminals and social disorder,” she said. “We’re going to take back our community.”

The picnic and vigil was one of 17 events held across Evanston Tuesday night that were part of National Night Out, a nationwide event in which people and organizations throw block parties, cookouts, parades and other community events to bolster drug and crime awareness.

“Tonight, we remember those who have lost their lives to violence in this community,” said Bill Logan, ECDC chairman and former police chief. “And we vow: never again.”

Above: A dancer performs at the event. 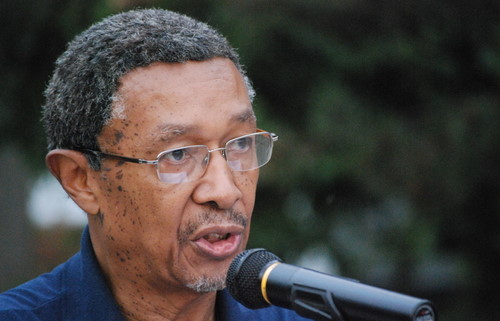 Logan reflects on the list of gun victims circulated at the event. “This list is personal to me,” he says. “Having grown up in Evanston, I know the pain it represents because it is my pain. As a police officer, I have had to take that terrible walk to the doors of my friends, my neighbors, my colleagues, bringing the news of one or more of their children’s loss.” 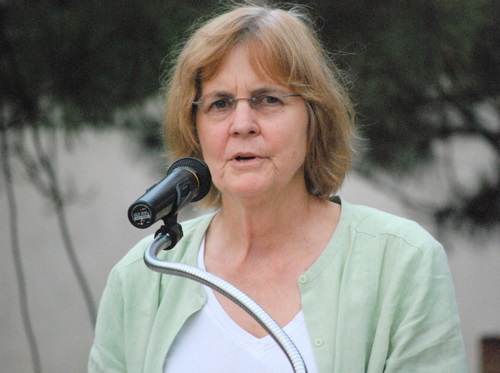 Tisdahl recalls her own experiences with gun victims. “Some of the young men who died are ones that I coached in third and fourth grade softball at the King Lab school. They were fine young men — wonderful children. They lost lives that had many promises. They could have been doctors, lawyers, firemen, policemen, physicists, but they didn’t know they could.” 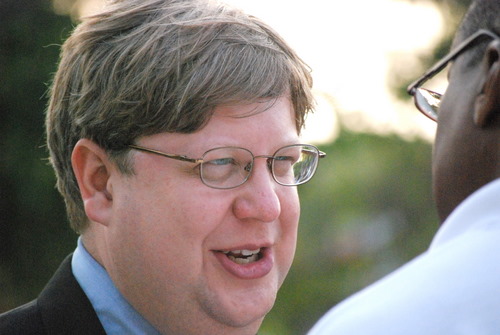 Wally Bobkiewicz, Evanston’s new city manager, makes an appearance. He went to two other National Night Out events in Evanston to familiarize himself with the city’s wards. “This community is so vibrant in so many different corners of Evanston,” he said.

More pictures from the event

Though the event had a serious message, food, music and dancing were abundant before the vigil. 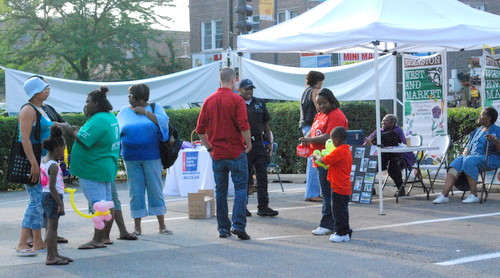 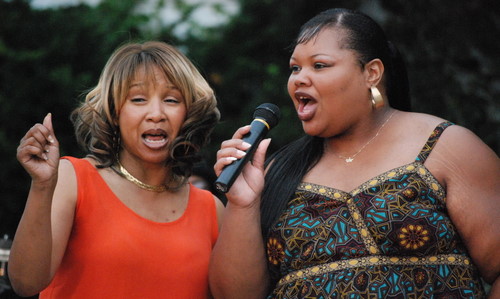 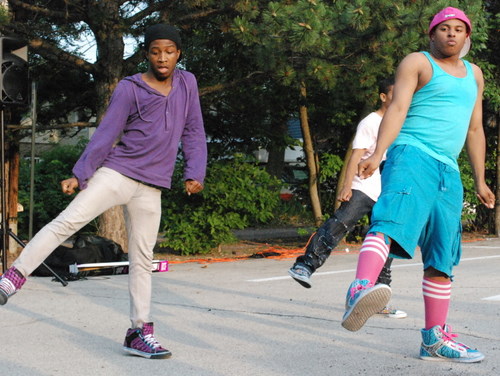 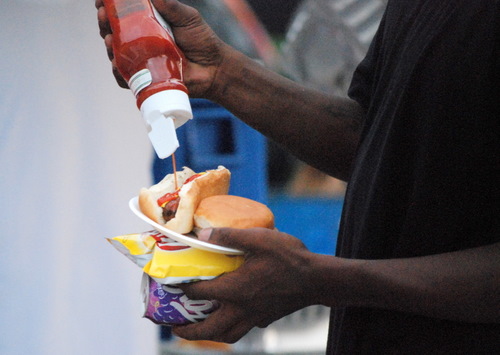 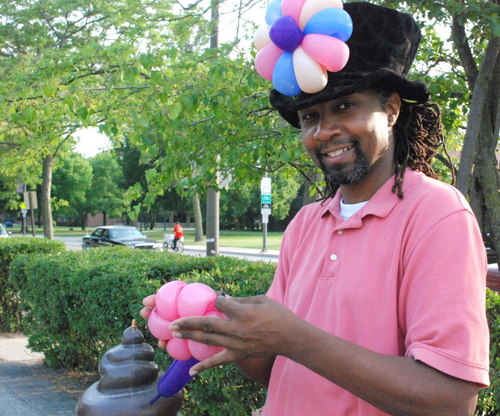