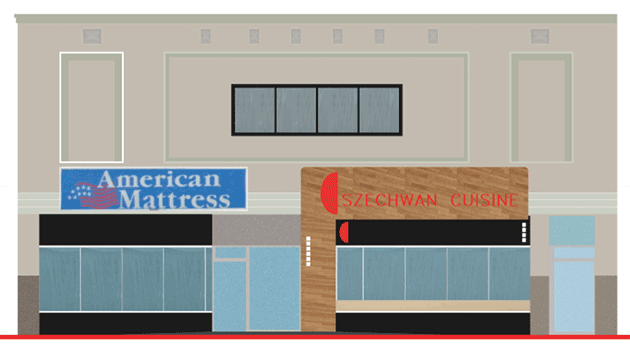 Plans submitted for review at the Wednesday afternoon meeting of the city's Design and Project Review Committee indicate the restaurant will be called The Boiling Point and will be a Type 1, or dine-in facility, with seats for 84 customers.

It could not be determined from the information in the committee packet whether the restaurant will be part of a California-based chain of Asian restaurants called Boiling Point and signage with a rendering of the facade shows the name Szechwan Cuisine.