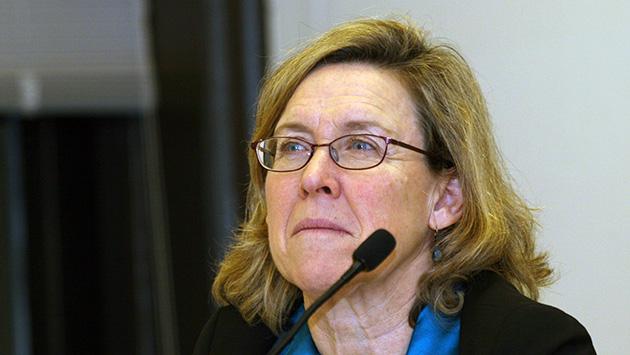 A plan to impose new restrictions on bed and breakfast establishments was defeated by Evanston aldermen Monday night on a 7-2 vote.

Only Alderman Melissa Wynne, 3rd Ward, who had initially requested that staff an the Plan Commission develop the restrictions, and Alderman Judy Fiske, whose 1st Ward includes the city's only two approved B&Bs, voted for it.

Fiske said, "Commercial uses, like B&Bs, are really disruptive to the character of a residential neighborhood."

But Alderman Ann Rainey, 8th Ward, responded, "We don't know that because none of the B&Bs have opened yet."

Alderman Jane Grover, 7th Ward, said that she liked a provision in the proposed ordinance that would set different standards for small B&Bs, with no more than two rooms rented to guests, and larger ones with up to five guest rooms.

Alderman Don Wilson, 4th Ward, said he considered the ownership requirement to be arbitrary and the separation rule to be inappropriate.

"B&Bs should be decided on a case-by-case basis," Wilson said, adding that in some cases several B&Bs in a row might be appropriate.

Alderman Mark Tendam, 6th Ward, said there aren't many bed and breakfast proposals in the pipeline and they can be dealt with one-on-one as special uses under the existing ordinance.

The two B&Bs approved so far, at 300 Church St. and 1622 Forest Place, are on the same block. Owned by Jennifer Pritzker, they both are still undergoing rehab work.

One other B&B proposal has been submitted, by Linda Jelinek, for her home at 1722 Judson Ave., about 500 feet from the nearest of the Pritzker B&Bs. 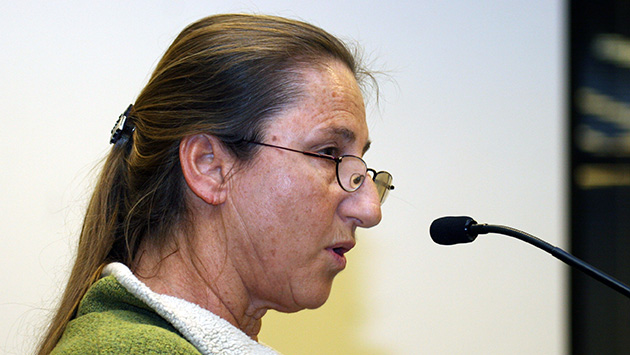 Only one resident addressed the B&B issue during citizen comment.

Linda Damashek, of 1318 Judson Ave., said she lived next door to an illegal B&B for 10 years and it caused all sorts of problems. She called for a 100 percent owner-occupancy rule for B&Bs.