An analysis of county tax assessment records shows Evanston has scored major gains in its tax base from recent downtown construction activity, but still has an array of buildings dating back over a century.

Half of the just over 200 buildings downtown are at least 75 years old, with the oldest built during the Civil War. 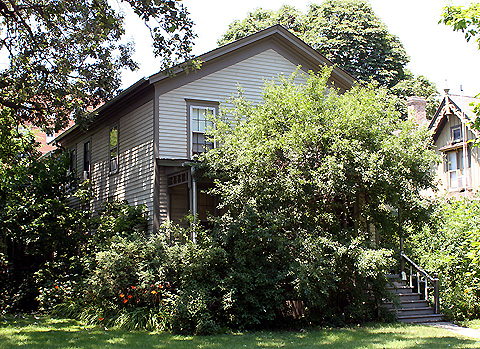 This two-story Victorian home at 1724 Chicago Ave. is listed in county tax records as 144 years old, which would make it the oldest structure in Evanston’s downtown area. It is also one of 28 landmark buildings downtown.

Downtown still reflects a building boom that peaked in the 1920s and replaced much of the area’s original structures. More than a third of our current buildings went up between 1905 and 1930. 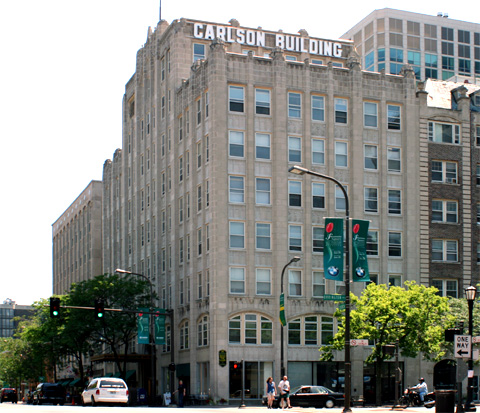 The landmarked Carlson Building at 636 Church St. was completed on the eve of the depression in 1929 and for years was Evanston’s tallest building.

And the number of buildings still standing that are 51 to 75 years old is roughly equal to the number built in the most recent quarter century.

What has changed most dramatically, though, is the market value of what’s been built in different eras.

The 10 percent of buildings that are a decade or less old carry nearly 40 percent of the assessed value of all downtown’s structures. 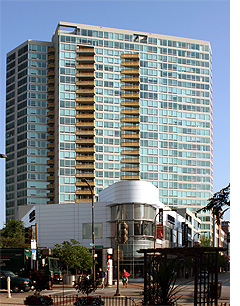 That’s partly because new construction, in itself, tends to carry a value premium. But the newer buildings, as exemplified by the 28-story Optima Views condominiums at 1720 Maple Ave., tend to be taller than older ones, and often occupy a larger parcel of ground, so they include more taxable square footage.

As Evanston considers rezoning downtown, this is one of a series of articles providing background on development issues. To add your comments, use the link below.