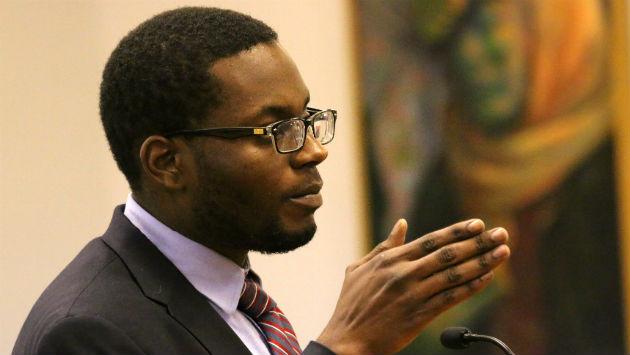 Reid says he’s looking for several people to be part of a transition team.

Reid also says he plans to expand the clerk’s office hours, now weekdays from 8:30 a.m. to 4 p.m., until 7 p.m. each day by staggering the work schedule for the office’s employees.