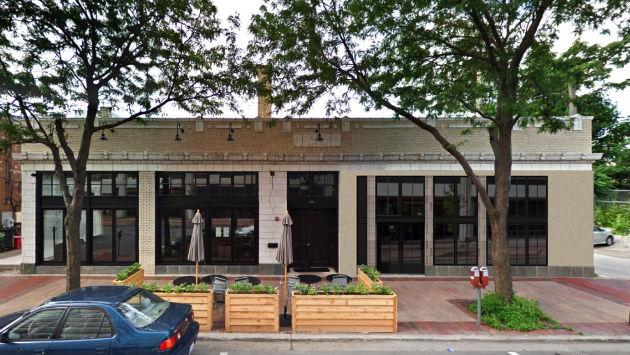 Cupitol Coffee & Eatery will seek city approval Wednesday for improvements to the facade of the remaining unoccupied portion of the building at 810 Grove St. that once housed The Keg of Evanston.

The east half of the building was converted to Bangers & Lace, a restaurant and bar that opened just over a year ago.

But the west side of the building has remained vacant until now, following the city's revocation of The Keg's liquor license and a refusal by the building's landlord to renew the bar's lease. 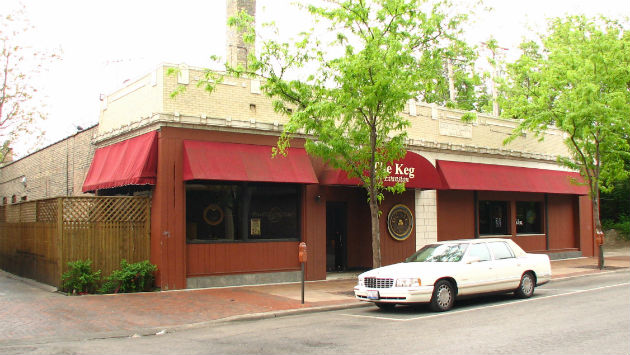 A 2007 County Assessor's office image of The Keg.

Plans for Cupitol submitted to the city show seating for 57 patrons and a bakery area in the kitchen. No details were available on the planned menu or serving hours for the restaurant.

Completion of re-occupying the former bar building was delayed after the developer who launched the rehab of the building, Evan Oliff, died early last year.