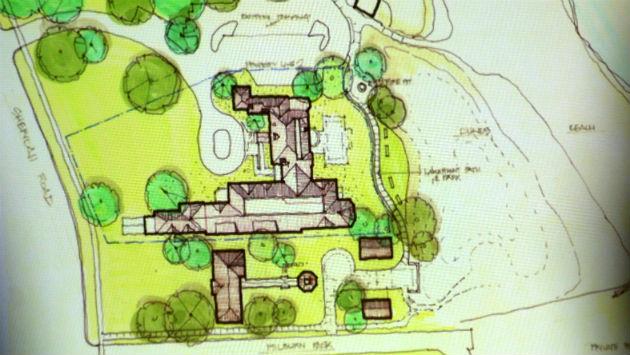 One new concept that emerged at Monday night’s Harley Clarke mansion meeting at the Evanston Civic Center was a proposal that the mansion building be expanded at its south end — so the main building would connect with the existing coach house. 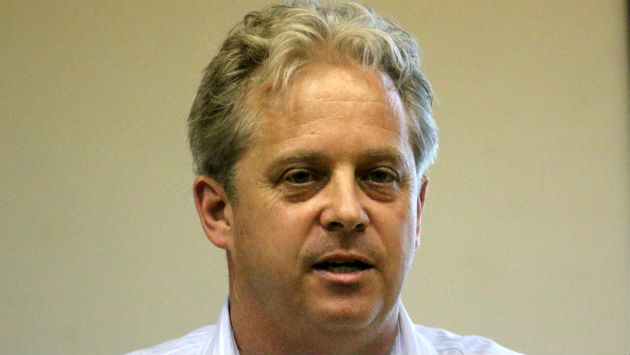 That idea was floated by Chris Oakley of Convexity Properties, which is suggesting that the mansion should be redeveloped as a senior living community. 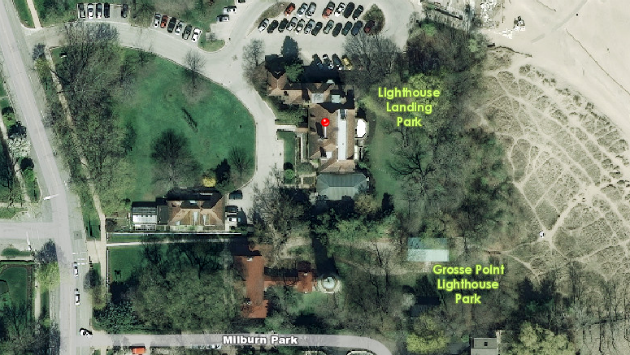 An aerial view of the mansion property, from the City of Evanston website.

A proposal from Jennifer Pritzker two years ago for expanding the mansion to become a boutique hotel — which was rejected by the City Council — had called for adding a wing on the north, in the existing parking lot area. Pritzker’s new wing would have also included underground parking.

Oakley suggested that a senior living facility would require much less parking than a boutique hotel — which would eliminate the need for expanding parking capacity on the site.

He said the expanded building could include about 50 rooms for residents, with common spaces on the first floor that could be available for public use. He also suggested it could maintain access to the lake and the view corridor toward the lake from Sheridan Road. 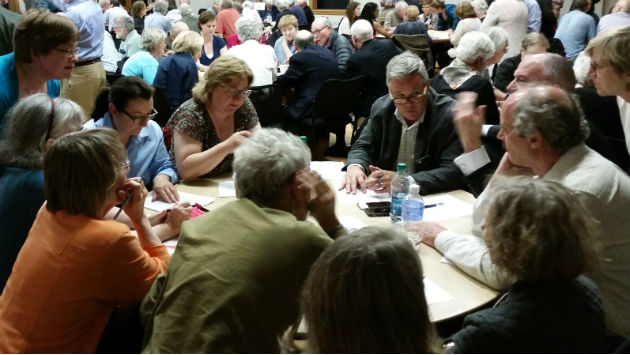 Discussing the merits of the various proposals.

Well over 100 people turned out for the meeting called by the city’s Harley Clarke Committee to hear presentations on several alternatives for the city-owned property and offer their comments. 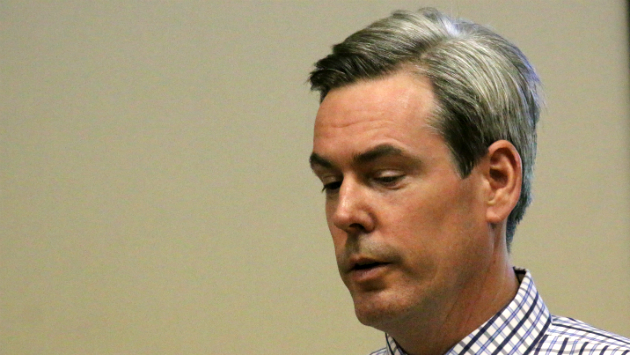 Patrick Donnelly advocated selling the building to a not-for-profit group that could operate it as an event space, offering Highfield Hall & Gardens in Falmouth, Mass., as a model for what he’d like to see. 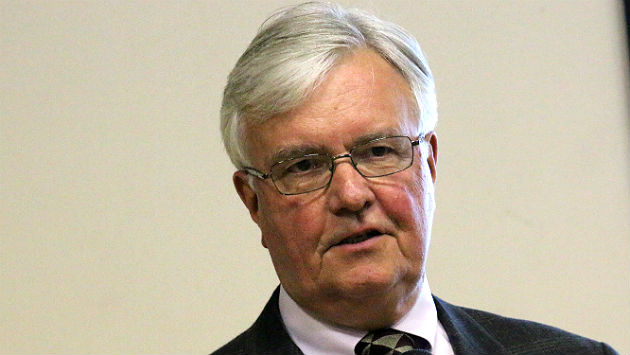 Peter Greene, first vice president of CBRE Hotels, said a bed-and-breakfast or boutique hotel appears to be the most appropriate use for the property. Retail would be a poor choice, because it’s not near other retail uses, he said. And office uses would also be a weak choice because of limited transportation options and a lack of ancillary services — like restaurants — nearby.

Greene said the revenue from a commercial hospitality use would ensure a revenue stream to maintain the building, and that the city would receive substantial revenue from hotel, sales and liquor taxes. 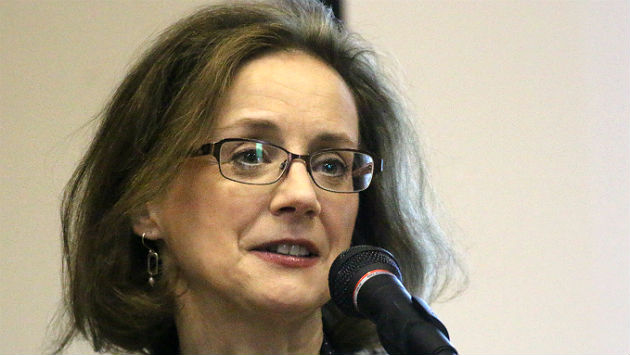 Sheila Sullivan, president of the Southeast Evanston Association, argued for continued city ownership of the building and claimed the city could make enough revenue from events and classes held there to cover operating costs, which she estimated might range from $50,000 to $130,000 a year..

She also suggested that the city devote some of the $1 million in annual donations Northwestern University has pledged to the city to cover renovation expenses, which she estimated to range from $1.5 million to $2.5 million. 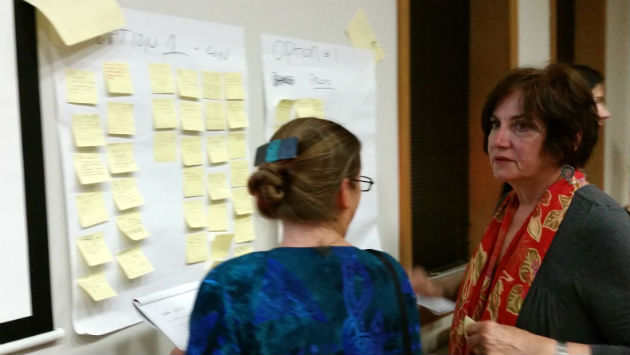 After hearing the “pros” of the various solutions from the advocates, members of the audience were asked to respond by writing what they saw as the “cons” of each on yellow sticky notes that were collected by city staffers.

They were also asked to complete a survey in which they would rank order the different options for the future of the building. That survey is also available online.

The committee is scheduled to present its recommendations to the City Council on June 8.