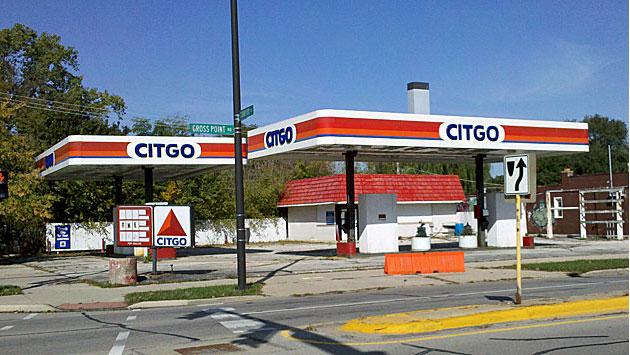 The plan to build a Chase Bank branch on the site of a shuttered gas station in northwest Evanston is facing another delay.

Edgemark Development LLC, which owns the site at Crawford Avenue and Gross Point Road, has asked that the Plan Commission hearing on the project, scheduled for Wednesday, be postponed until April 11.

Edgemark is requesting the delay to give it more time to address planning issues related to the project.

The original proposal, which called for combining the gas station site with two adjacent parcels facing Crawford had drawn opposition from neighbors concerned about traffic and commercial encroachment into a largely residential neighborhood.

Late last year city staff suggested that the project be reduced in scope to include only one of the parcels west of the gas station.

The Plan Commission is scheduled to meet at 7 p.m. Wednesday to consider the request for a continuance, which generally is granted.

The commission also has several other items on its agenda related zoning text amendments for bed and breakfasts, home occupations and payday loan establishments.