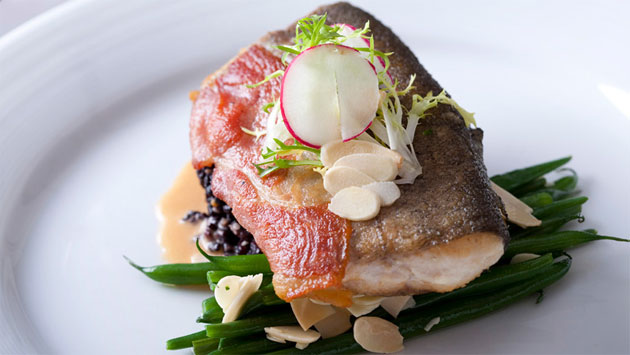 Evanston gains some new food options this week, offsetting a number of closings in recent days.

Pret a Manger, the London-based sandwich chain that's gained a foothold recently in Chicago, is scheduled to open its new Evanston Location at 1701 Sherman Ave. downtown tomorrow, according to Alderman Judy Fiske, whose 1st Ward includes the restaurant site.

The Pret a Manger location until recently was a retail outlet for the Clear internet service.

And Friday is scheduled to be opening day for two food places on Simpson Street.

Then at 12:30 p.m., there'll be a ribbon cutting for a new fresh foods market at 1723 Simpson. That location was formerly the site of Ramy Foods, which went out of business after police made several arrests there for drug dealing and food-stamp fraud.

Top: An image from Hota's website of one of its dishes.