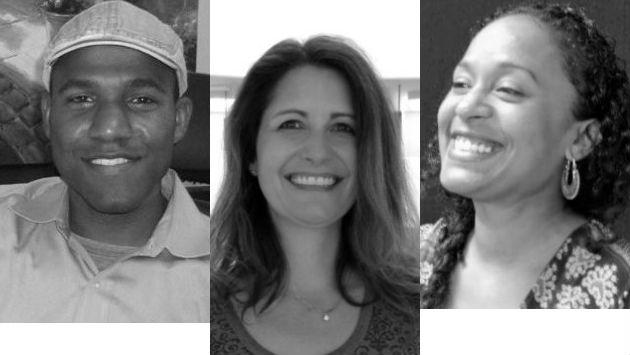 Foundation 65 has added five new members to its board and is launching a seach for a new executive director.

The new board members are:

The new executive director will be responsible for fundraising and donor relations; grant management; day-to-day operations of the organization including supervision of one part-time office manager; cultivation of the organization’s volunteer base including the Board of Directors; marketing and communications; and financial oversight.

The Executive Director serves as F65’s most visible representative in the community, regularly engaging with District 65 leadership and serving on various community committees.

Applicants must submit a cover letter and resume to EDresumes@foundation65.org by July 31. A complete job description and application information are available on the Foundation 65 website.

Foundation 65 is a 501(c)(3) non-profit organization that raises and grants funds for literacy and arts projects that expand, enrich, and complement educational opportunities for the students, staff, and community in Evanston-Skokie District 65.

Foundation 65 is an independent operating foundation with its own volunteer board and funds. Since 2008, Foundation 65 has invested over $2,500,000 in
projects and programs making an impact at every school in the district.