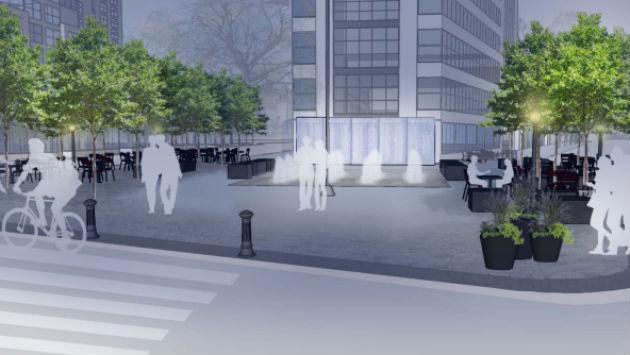 Evanston officials now are hoping the new fountain in Fountain Square downtown will be working by May this year. That’s about six months later than the original scheduled completion date for the project.

Aldermen this week approved a nearly $200,000 increase in the project engineering work on the job with Christopher B. Burke Engineering. 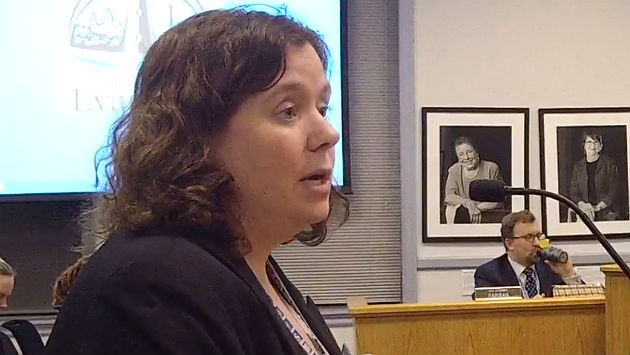 But Capital Planning Bureau Chief Lara Biggs said some of that money may be recovered from penalties assessed against project contractor Copenhaver Construction for delays in the work and from savings on some aspects of the project costing less than anticipated.

Biggs said it would be “very challenging” to switch contractors in the middle of the project. She added that while Copenhaver “was not very well organized” initially, they have a new supervisor on site now and seem to be working a lot more diligently. “They’re definitely moving in the right direction,” Biggs said, but she conceded that the re-scheduled opening date for the fountain still could slip further.

Burke was hired by the city to oversee the contractor’s work, and it’s now anticipate that their efforts to oversee finishing touches on the project may not wrap up until September.