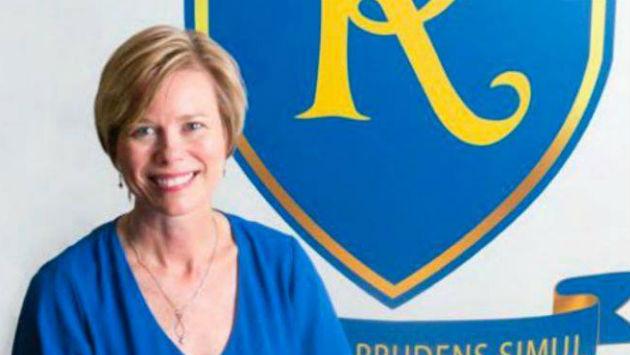 Evanston’s Roycemore School has a new educational leader this year. She is Adrianne Finley Odell, who comes to the 102-year-old preparatory school from St. Petersburg, Fla.

The new Head of School, as the position is known, was formerly Assistant Head of School at Shorecrest Preparatory School in Florida.

Early in her career, Finley Odell was part of an effort working with the U.S. Navy to relocate the battleship Missouri to Pearl Harbor to turn it into a memorial museum.

From there, she joined the global sustainability DC think tank Worldwatch, which led to her introduction to independent school administration.

While at Worldwatch, she enrolled her daughter for kindergarten at The Calverton School in southern Maryland, which ended up hiring her.

“That decision was a pinnacle one for me,” she said, “as I fell in love with the field of education and with the joy of seeing mission in action every day in the eyes of children.”

“It is a true honor to have the confidence of the community to lead an educational institution like Roycemore,” she said, “that honors its many traditions as a 100-year-old school while embracing the important innovations necessary to prepare each student for success in the 21st Century.”

Founded in 1915, Roycemore is a coeducational college preparatory school serving students from age 3 through high school. In 2012, it moved from the Northwestern University campus to its present site at Davis Street and Ridge Avenue in central Evanston.