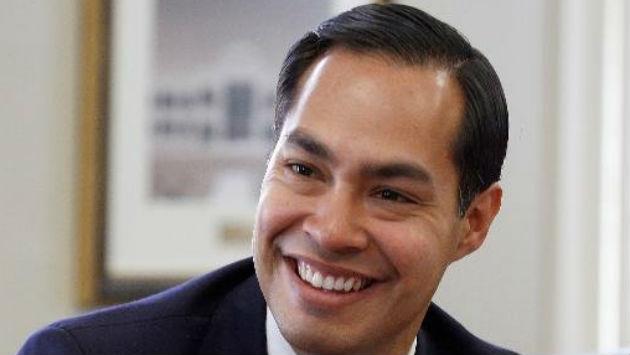 New guidelines issued by the federal Department of Housing and Urban Development may complicate Evanston's efforts to develop a strategy to deal with what city officials call nuisance conditions at some rental properties in the city.

Statistics show, Castro said, "that black and brown Americans are far more likely to be stopped, searched and arrested than whites. So when landlords summarily refuse to rent to anyone who has an arrest record, they may disproportionately bar the door to millions of folks of color for no good reason at all. That's wrong. It has to end."

City officials have proposed amending Evanston's nuisance premises ordinance to require landlords to evict tenants who've been arrested for a variety of offenses. They say waiting for a court case to lead to a conviction can leave a disruptive tenant in place for years, and the eviction process itself typically takes at least six months.

At a meeting last week of a City Council subcommittee on the issue, landlords on the panel suggested requiring that leases in Evanston include a crime-free addendum, similar to one used in Skokie, that makes arrest for wide array of offenses grounds for eviction.

They also recommended that landlords be required to run criminal background checks on prospective tenants — which could be used as the basis for refusing to rent a property in the first place.

The guidelines also say that a housing provider that excludes individuals "because of one or more prior arrests (without any conviction) cannot satify its burden of showing that such policy or practice is necessary to achieve a substantial, legitimate, nondiscriminatory interest."

More than 70 million Americans have criminal records that can make it difficult for them to find jobs and housing. And some landlord groups already urge property owners to take a holistic approach to evaluating potential tenants.

The next meeting of the city's nuisance property subcommittee is scheduled for 6 p.m. on Wednesday, April 20, at the Civic Center.