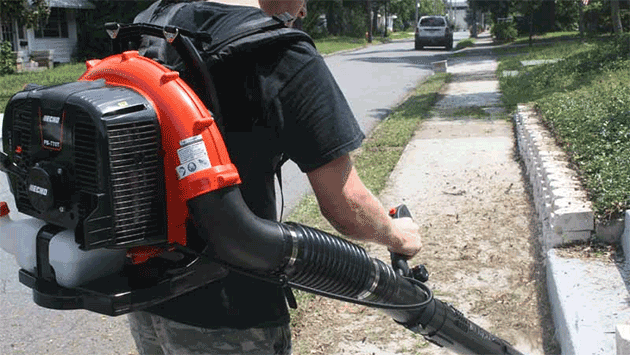 A proposed revision to Evanston's leaf blower ordinance up for debate by aldermen tonight would let police ticket property owners for leaf blower use by their landscape contractors.

The current ordinance bans only "the use" of backpack mounted or handheld gasoline-powered leaf blowers at certain times of year.

The proposed ordinance also raises the fine for a violation from $75 to $100, and it slightly shortens the period in which the use of the leaf blowers is allowed, so that instead of the fall period ending on Dec. 14, it would end on the first Thursday in December.

Corporation Counsel Grant Farrar says that last change is designed to "more accurately coincide with the closure of compost facilities."

The proposed ordinance would drop the current requirement that landscapers obtain a permit from the city manager for commercial leaf blower use on Sundays. 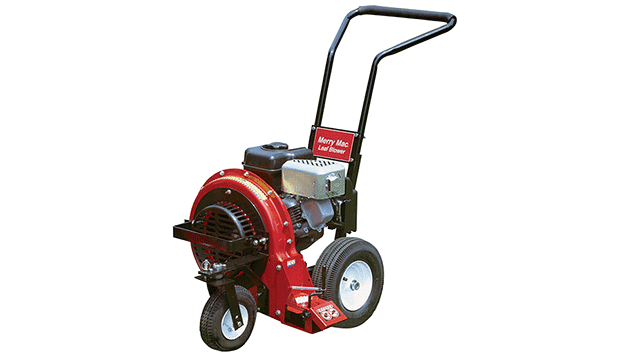 This leaf blower is never illegal in Evanston.

In 2011 city staff proposed dramatically expanding the leaf blower ordinance to also ban the electric models most commonly used by consumers and raise the maximum fine to $375. But aldermen on the Administration and Public Works Committee voted unanimously to reject that proposal.

Another proposal, later that year, to ban leaf blower use on Thanksgiving day was also rejected.

According to Consumer Reports, Evanston is one of only four communities in Illinois that restrict leaf blower use.

The restrictions are more popular in California and in suburbs around New York City.

Landscape industry groups have argued that bans on blowers would increase landscape maintenance costs to homeowners by about 20 percent, by increased the amount of time required to complete the job.

But groups concerned about noise pollution complain that noise from blowers degrades the quality of life in communities. Blower manufacturers argue that new, quieter models should be exempted from any ban.

Update 2:55 p.m. 3/9/15: City Manager Wally Bobkiewicz, in response to a question from Evanston Now, says the city received 63 complaints regarding leaf blower use to its 311 service last year.