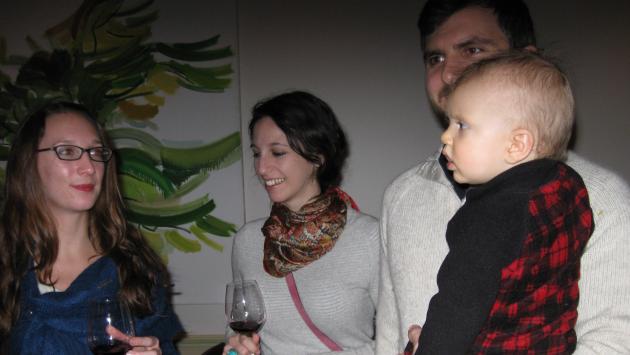 Hosting the party were the restaurant’s new owners, Jona Silva, and his wife, Erin Silva Winston, who were employed by Jacky’s before they purchased the business last year and reopened it Jan. 6 as Hota, which they point out is J (as in Jacky’s) in Spanish. 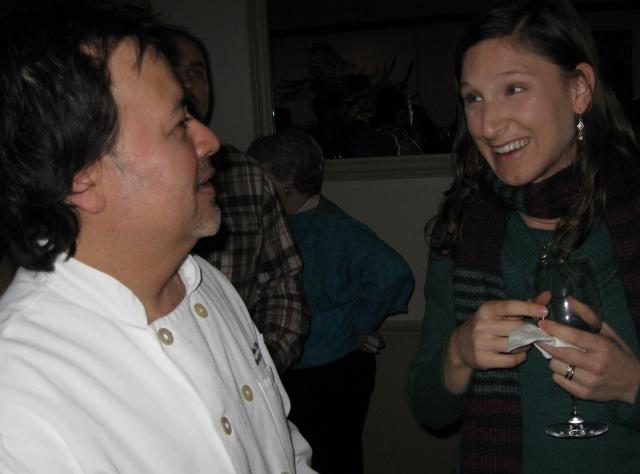 Despite the snowy weekday evening, the North Evanston eatery boasted a capacity dining crowd, including one patron who was overheard saying, “This is the best veal I’ve ever had.”

Hota’s menu is an eclectic collection of entrees from Spain, France, Mexico, Morocco, and Asia. 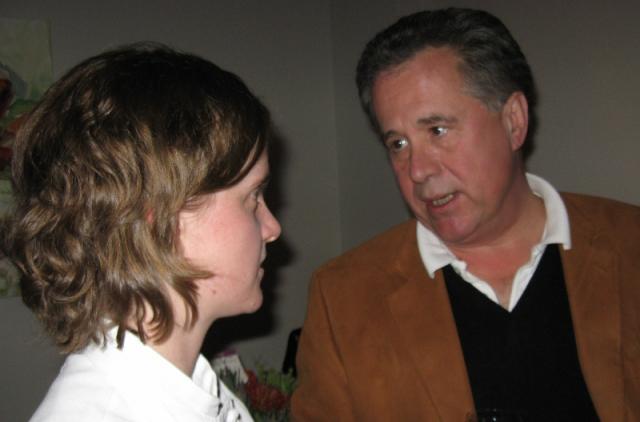 Jona, the executive chef, and Erin, the pastry chef, have only been married for two years, but in that time, they’ve managed to buy a condo, have a baby, and open a restaurant.

Hota’s is open Tuesdays through Saturdays for lunch and dinner and on Sundays for brunch and dinner. It is closed on Mondays. Valet service is available.