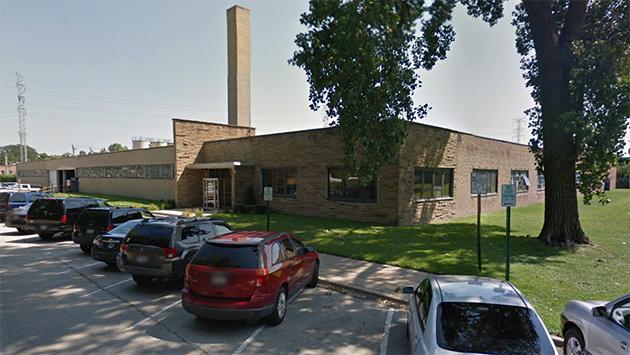 Four months after acquiring the plant as part of its purchase of the Spartech Corporation, PolyOne is planning to close its factory in Evanston.

The plant at 2020 Greenwood St. in a image from Google Maps.

Four months after acquiring the plant as part of its purchase of the Spartech Corporation, PolyOne is planning to close its factory in Evanston.

Company spokesman Kyle Rose said the roughly 100 workers at the Evanston plant at 2020 Greenwood St. were told of the planned closing at a meeting Tuesday morning.

The shutdown plans for the plant in Evanston and five other locations around the country were first reported by the Cleveland Plain Dealer.

PolyOne, based in Avon Lake, Ohio, is billing the shutdowns as a realignment of its North American manufacturing assets.

Rose said no specific date has been set for the closure, but a company news release says the plans will close "over the next several months." Rose said that during Tuesday's meeting company officials began discussing the benefits and transition assistance the company would provide employees during the closure process.

PolyOne, which had revenues last year of $2.9 billion, plans to relocate the work to other company facilities around the country.

The company, which produces a variety of specialized polymer materials, says closing the six plants will lead to a net reduction of about 250 employees.

At a Plan Commission hearing in 2005, the owner of the building, Sam Mokahtarian, said that his tenant, Spartech, was a billion dollar company with hundreds of employees in Evanston that manufactured extruded plastic sheets and roll stock here that was shipped all over the world.

Mokahtarian was testifying in opposition to plans to turn a shuttered former factory building adjacent to the Spartech plant into live-work condos. That development, at 2100 Greenwood St., failed to sell as condos, but is now reportedly fully rented.