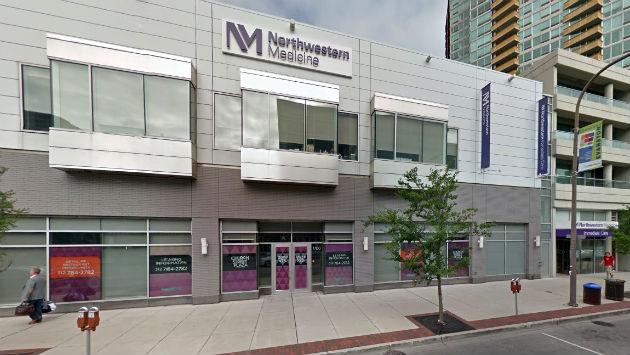 A new independent pharmacy, Evanston Health Mart, is expected to open this spring in the 1700 block of Maple Avenue, adjacent to the offices of Northwestern Medicine.

The owner of the planned pharmacy, Imtiyaz Lakada, says his shop will be smaller than national chain competitors like Walgreens or CVS, but will devote more space than they do to the pharmacy itself. It just won't offer photo processing or some other ancillary services the larger pharmacies offer, he says.

Lakata, who's been a pharmacist for 16 years working mostly for retail pharmacy chains on Chicago's north side, says he hopes to offer personal service to customers.

He also figures that the location — next to Northwestern Medicine and just across Church Street from offices of NorthShore University HealthSystems — will let patients conveniently park in the city's Maple Avenue garage and keep doctor appointments and fill their prescriptions without having to drive to a different location.

Health Mart, a division of the McKesson pharmaceutical distribution business, offers a "soft-franchise" model for independent pharmacists, Lakata says, which doesn't require them to follow a company-dictated design for their stores but offers marketing and other forms of assistance.