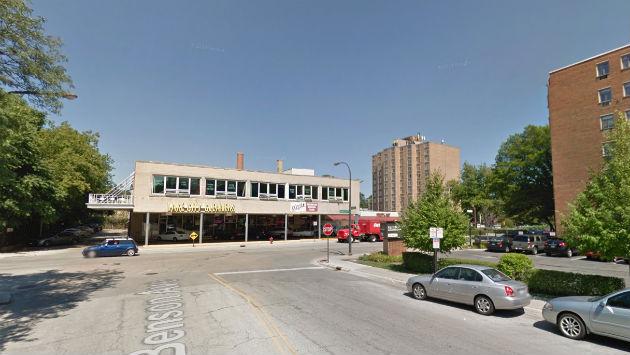 A developer has submitted new plans for a high-rise building at 831 Emerson St. — but they call for a shorter building than the one Evanston aldermen rejected last year.

And, City Manager Wally Bobkiewicz says, the units in the new development would be rented as conventional apartments — not on the per-bed model in the previous proposal that was targeted to a largely student clientele.

The new plans, from CA/Focus Evanston JV, LLC, the same developer as before, call for a nine-story building, compared to the previous project that had a maximum height of 12 stories.

The new proposal calls for 265 dwelling units in the building, a reduction of just two from the previous plan. But it increases the number of parking spaces provided from 143 to 173.

The unit mix in the new project is:

The site is just west of the 11-story Perlman Apartments, owned by the Cook County Housing Authority, and across the CTA tracks, adjoins the 10-story Northwestern University Englehart Hall graduate dormitory.

Much of the opposition to the previous plan came from residents of the seven-story Sherman Gardens co-op development, just across Emerson Street from the site.

Renderings of the design for the new project were not immediately available.