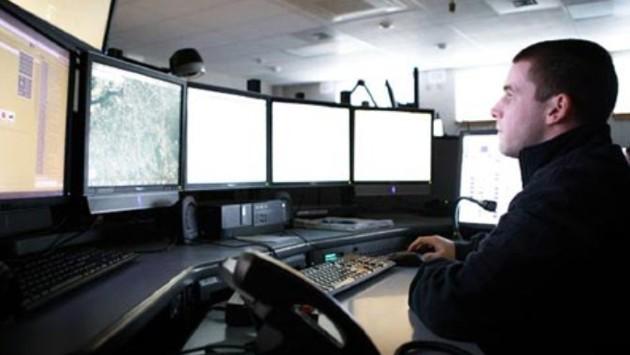 Evanston aldermen Monday will be asked to approve a $1.75 million contract with Motorola Solutions for a new police radio and 911 dispatch center system.

In a memo to aldermen, Communications Coordinator Perry Polinski says the need for the new system is driven largely by a 2012 federal law that will force the city to move off its existing police radio frequencies by 2021. The law was designed to make more frequencies available for wireless companies.

Rather than create its own new radio system on a new frequency, which he says would cost milions, Polinski is recommending that the city join the existing Motorola-owned Starcom21 system that is already used by hundreds of police departments in Illinois including 11 nearby communities that, along with Evanston, make up the North Regional Communications Network.

The cost to upgrade the police radio system, last upgraded in 2006, is $1.49 million. Polinski says the police base stations and portable and mobile rdios have reached end-of-life and no longer have replacement parts available.

The new system will require a per-radio annual subscriber fee that’s estimated to total about $89,000 a year.

The rest of the project budget will be used to upgrade the city’s 911 phone system that was installed in 2010 to Next Generation 911 capabilities. The state has set a goal of moving local agencies to NG911 by 2020.

In advocating that the city sign a sole-source agreement for the project with Motorola Solutions, Polinski says the city had a mix of vendors for 911 equipment and a lot of problems determining which vendor was responsible for fixing problems before it used Motorola to equip the 911 center in 1993 and that Motorola “has satisfactorily warranted, serviced and supported our existing equipment” since then.