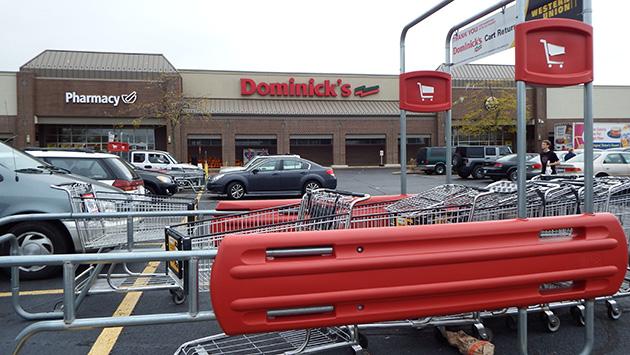 A new possible buyer has emerged for some of the Dominick's stores that are about to close. But it's not yet clear whether either of the stores in Evanston are on the buyer's shopping list.

Chicago Business reports that grocers associated with Centrella, the brand name used by Joliet-based Central Grocers Inc., are looking to buy as many as 10 Dominick's stores as a group — some in Chicago and others in the suburbs.

The independents  involved reportedly include Treasure Island, which has a store on Ridge Road in Wilmette; Tony's Finer Foods, which has stores in Logan Square and Niles. and northwest-Indiana based Strack & Van Til.

Meanwhile Alderman Jane Grover, 7th Ward, is organizing a reception for employees of the Dominick's on Green Bay Road "to show appreciation for those who served Evanston so well for so many years" from 2 to 5 p.m. Friday at the store at 2748 Green Bay Road.