Evanston/Skokie School District 65 will be getting new principals at two of its schools, effective July 1, according to Superintendent Paul Goren.

Donna Sokolowski, who has been serving as interim principal at Dewey Elementary School since its former principal, Andalib Khelghati, was moved to the head office as an assistant superintendent last year, has now been officially designated as principal at Dewey.

And Jillian Anderson has been named to succeed Marlene Grossman, who announced her retirement as principal of Park School, which is operated in conjunction with Evanston Township High School as a school that serves students with special needs. 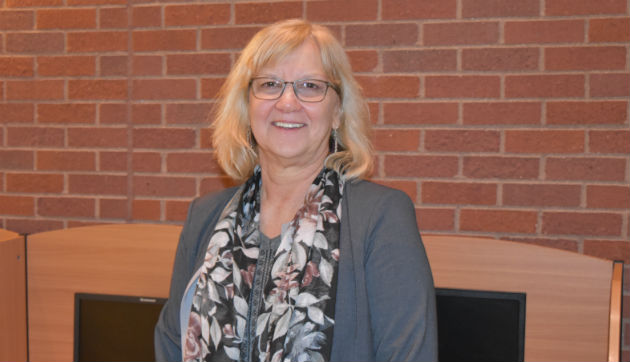 Sokolowski has held the position of assistant principal at Dr. Bessie Rhodes School of Global Studies and at Dewey Elementary. She has experience as a district-wide literacy coach and an elementary and special education teacher. 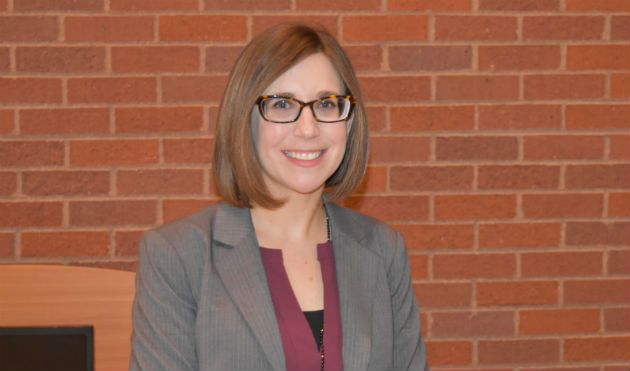 Anderson has served as an Assistant Principal at Kirk School, part of the North Shore Special Education Organization, Goren said, adding that Kirk school closely mirrors the Park community. Before her advancement to assistant principal, she was a self-contained special education teacher for seven years at Kirk.

Both appointments were ratified by the District 65 Board of Education at its meeting earlier this week.