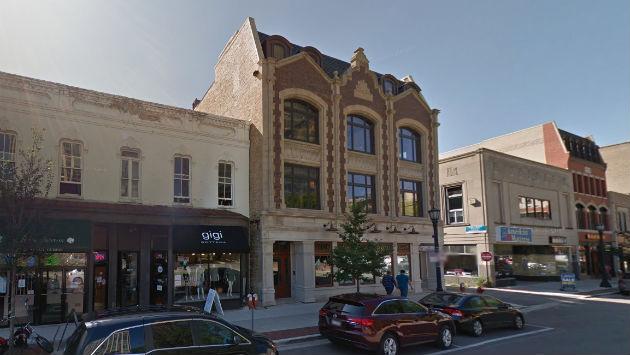 A new restaurant called the Whiskey Thief is planned for the vacant storefront at 616 Davis St. in Evanston.

Co-owner Zishan Alvi told the city's liquor control board recently that the establishment will have a full menu "with an emphasis on great burgers and great whiskeys."

Alvi and the other principals in Davis Street Group, LLC also operate the Pearl Tavern at 180 N. Wacker in Chicago's Loop and Bar 63 at 6341 N. Broadway in Rogers Park.

The owners were interviewing for bartenders last week at the new property and a first vote on their liquor license is scheduled for the May 23 City Council meeting. They've lined up Austin Baker, creator of the Au Cheval burger, as their chef.

The building at 614-16 Davis was formerly the long-time home of the Giordano Dance Studio and housed a camera shop, a clothing store and a cupcake shop on the ground floor before its purchase by Pentwater Capital Management, which extensively renovated the property before moving its own offices into the upper floors. 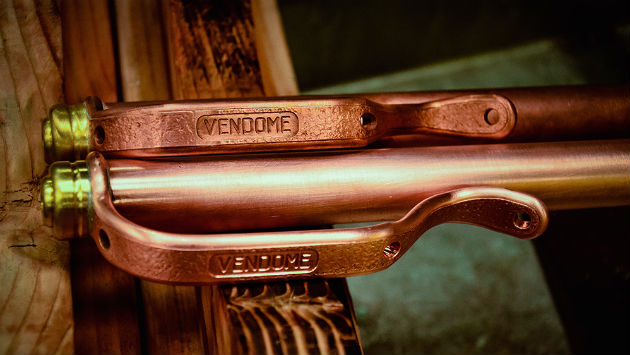 Two whiskey thieves, in an image from manufacturer Vendome Copper and Brass Works.

In case you're wondering about the name, a whiskey thief is a metal tool used to "extract small portions of whiskey from an aging barrel for sampling or quality control."