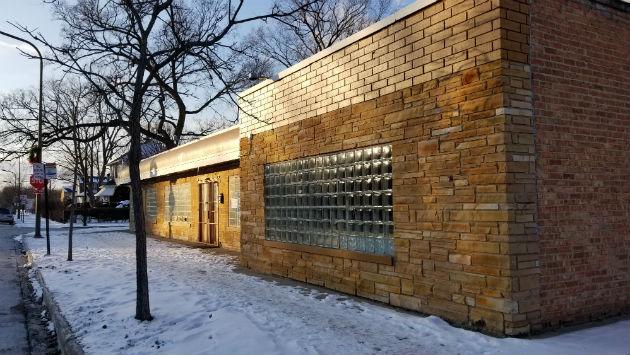 A city committee Wednesday recommended approval of plans for a new carryout restaurant at 1723 Simpson St.

Robert Crayton told the Design and Project Review Committee that he initially plans to operate Rubies from 7 a.m. to 3 p.m. each day, offering a breakfast and lunch menu of egg dishes, deli sandwiches and tacos. 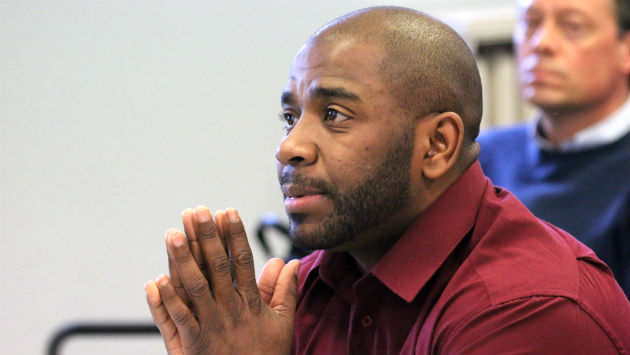 He hopes to later expand operations into the early evening and host small community events in the roughly 3,700 square foot space. A supporter of the project, Monique Parsons, compared the meeting space concept to what Curt’s Cafe does.

But Gary Gerdes, manager of building and inspection services for the city, said having more than 10 people in the building at a time would require having two ADA-accessible bathrooms. 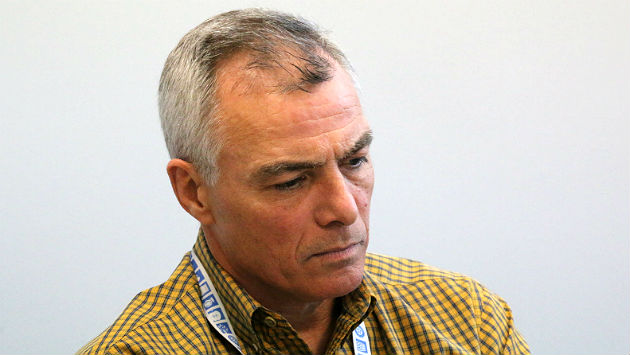 The building now has two bathrooms, but only one of them is ADA-accessible, and Crayton indicated they lack the capital to do that remodeling work immediately.

The committee also conditioned its approval of the plans on replacing the glass block on the Simpson Street facade of the building with clear glass windows.

The owners plan to apply for a city facade improvement grant to help cover the cost of that change.

The building at 1723 Simpson has had a troubled history,

In a previous incarnation, as Ramy’s Foods, it was the centerpiece of a 2010 drug investigation that led to 28 arrests and charges of drug dealing and food stamp fraud at the store.

The property then changed hands and reopened as a grocery store in 2012, only to close a few years later.

Crayton, who will be leasing the building from its current owner, was arrested last April on charges of delivering heroin. A court hearing on those charges is scheduled for next Thursday.

In 2005 he pleaded guilty to charges of selling crack cocaine outside Lincolnwood Elemetary School, where he was working as a school custodian.

Alderman Robin Rue Simmons, 5th Ward, said that neighbors have told her they would rather see a full-service grocery store, or perhaps a coffee shop, at the site, but that Crayton’s criminal history doesn’t exclude him from applying for a business permit.

The special use permit request now goes before the Zoning Board of Appeals. It will make a recommendation to the City Council, which will have the final say, both on the use permit, and the request for city funds to upgrade the building’s facade.