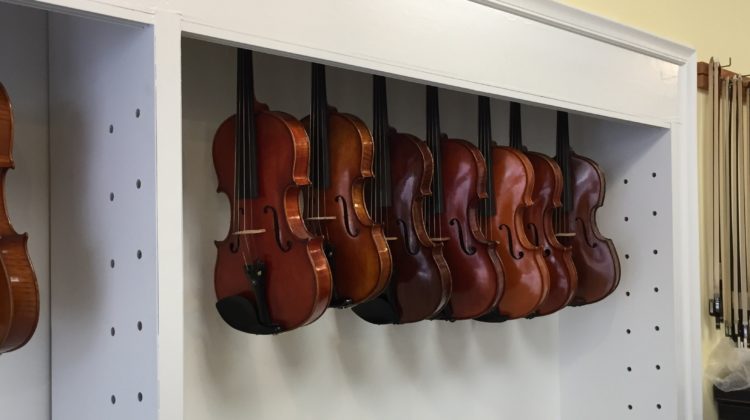 A string instrument repair shop is opening in Downtown Evanston, in a formerly vacant store.

The owners of Chicago Strings were setting up their business this afternoon. The staff repairs violins, violas and cellos, as well as selling and renting string instruments.

Chicago Strings was previously located at Sherman and Main, in South Evanston. “I always wanted to be downtown,” says company President Jeff Yang, a violinist who received his master’s degree from Northwestern. The pandemic has lowered rents, making the move downtown affordable, he says.

The location, in the 1600 block of Sherman Avenue, used to be occupied by a boutique called Assembly. Earlier this summer, that owner moved to a co-working office to concentrate on her online business, creating a vacancy. 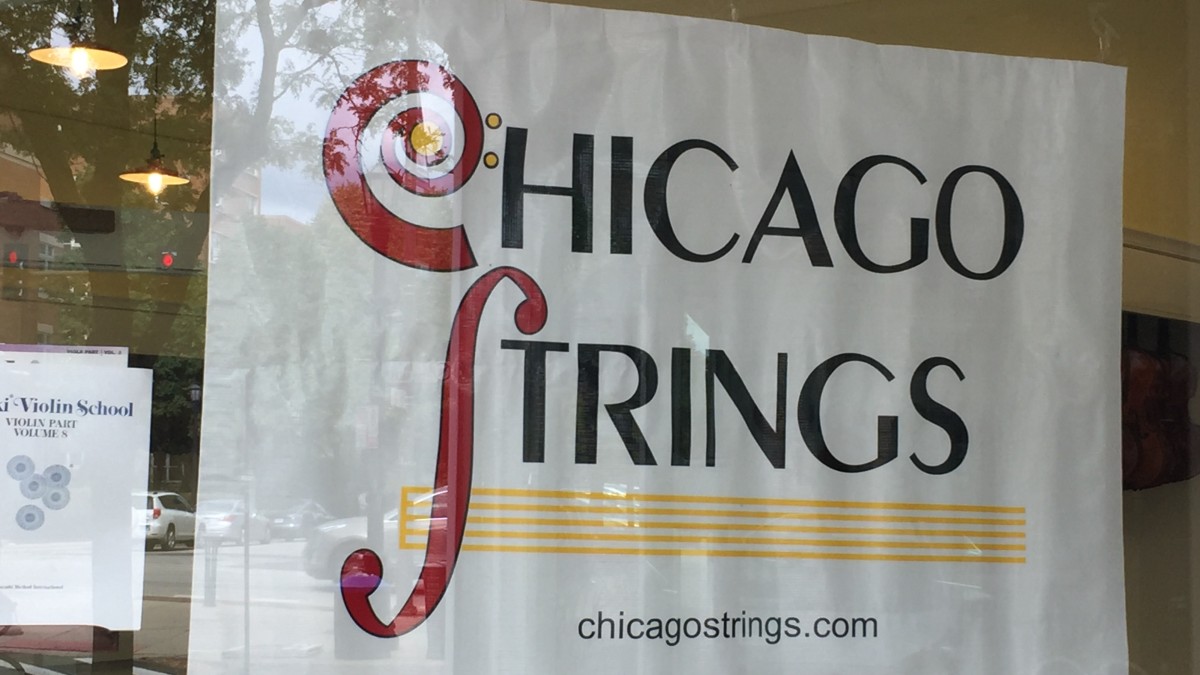 Yang opened Chicago Strings at his first location in 2009. “I opened in the last recession,” he says, so he’s used to attracting business in tough times. Chicago Strings’ customers range from students who are just starting to professional performers.

There will be a “soft opening” on Thursday, with a formal opening later in October.