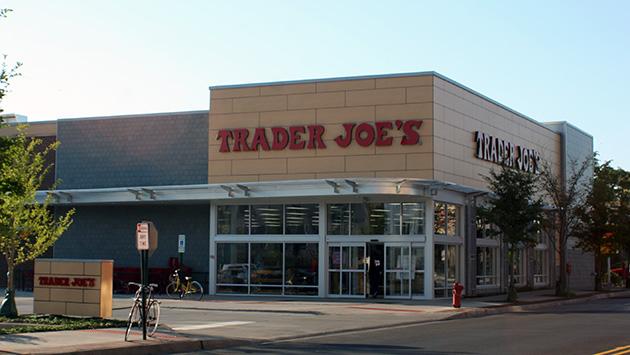 Loja announced the the purchase today, The deal closed on Oct. 2, less than a month after the new store opened for business.

Loja said it acquired the Evanston property along with another Trader Joe's building in Alburquerque, N.M., for a combined total of about $15 million. Cook County Recorder of Deeds records indicate the sale price for the Evanston building was $11 million.

Terraco paid $2.3 million for the old Blockbuster store that formerly occupied the site.

Loja's Vice President of Acquisitions said the firm was drawn to the Evanston store at 1211 Chicago Ave. "by the economic drivers of being located in a college community in an irreplaceable location.

The City of Evanston last year spent just over $2 million to acquire two pieces of property that form most of the parking lot for the new store. That land remains city-owned, but subject to a 70-year lease to the owner of the buiding.

City officials have estimated the Trader Joe's will generate upwards of $500,000 a year in sales, liquor and property tax revenue for the city.