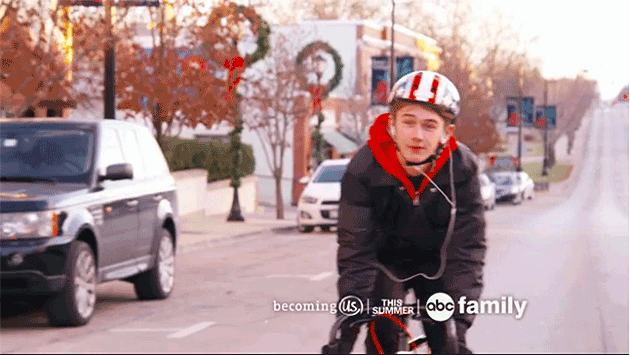 A new unscripted television series about a teenager whose father is transitioning to become a woman is set here in Evanston.

“Becoming Us,” set for a summer run on the ABC Family cable network, follows the life of 17-year-old Ben Lehwald as his father transitions from Charlie to Carly after divorcing Ben's mom, Suzy.

A promo video for the show.

The show, from Ryan Seacrest Productions, is said to focus on Ben's support system, including his girlfriend Danielle, whose father is also transitioning to be a woman.