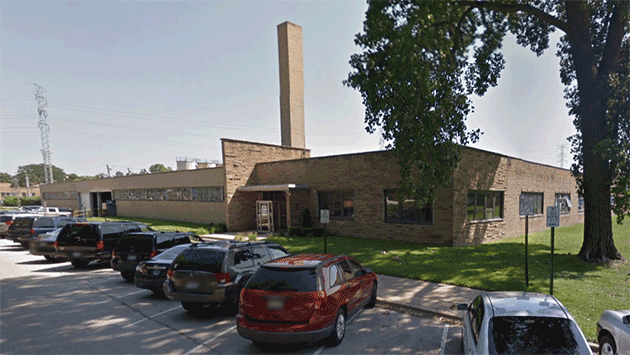 Owners of the former Spartech Corporation plastics plant at 2020 Greenwood St. have applied to the City of Evanston to convert the building into a self-storage facility.

The proposal is now pending before the city's Design and Project Review Committee.

The factory's fate was sealed in 2013 when Spartech was sold to the larger PolyOne Corporation and that company announced it was closing a half-dozen facilities, including the one here in Evanston.

Converting unused factories and office buildings to self-storage facilities has been a popular trend in recent years. There's another such conversion a block away, at the corner of Hartrey Ave. and Greenwood. 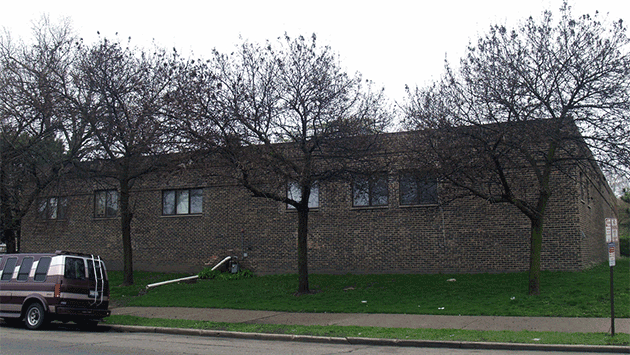 The new owner of 1101 Dodge Ave. has filed for a building permit to convert the vacant building into a multi-family residential use.

The building, which had been entangled in a long-running bankruptcy case involving the late Dr. Mayer Eisenstein, who was known for his theories that vaccinations cause autism, was acquired late last year for $675,000 by 1101 Dodge LLC, managed by developer Jeff Scales, who last fall broke ground for a new condo project on Hinman Avenue.

A listing sheet for the property, which had been on the market for nearly two years, described it as having five residences and large common areas with raquet ball courts, common locker rooms for sports, office and classroom space and four garages. It said the property would be "ideal for transitional residence/school/rehab/vocational/group home" use.

That project is scheduled to be reviewed by the Design and Project Review Committee on April 8. 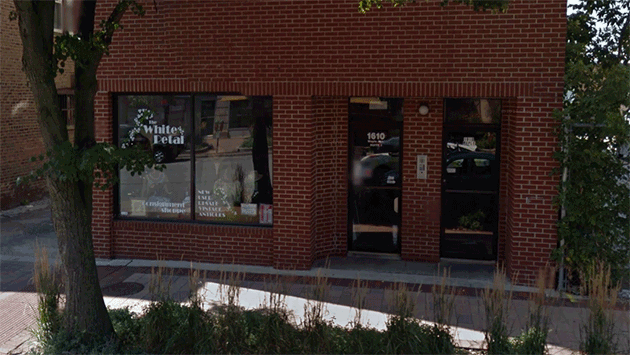 And Jesse Reynolds has filed with the city for a food service permit as an accessory use in the Elysium Games retail shop he plans to open in the vacant storefront at 1610 Maple Ave. downtown.