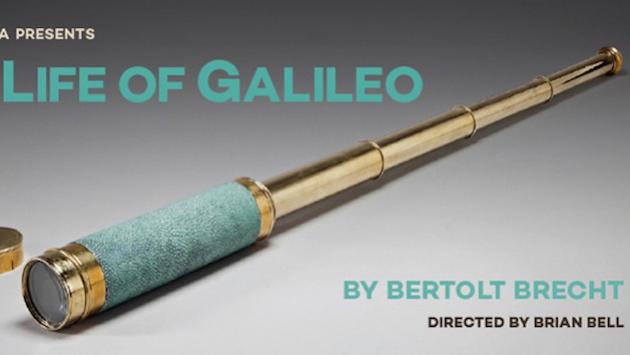 In examining the life of one of history’s most prominent scientists, "A Life of Galileo" examines the struggle between unchanging worldviews and evolving scientific knowledge.

In the 17th century Venetian Republic, professor and scientist Galileo Galilei hears about a new invention – the telescope – and creates one of his own. While the new tool unlocks a universe of planets, moons, and a heliocentric model of our solar system, it also leads to a new view that runs counter to the powerful Roman Catholic Church. Under interrogation, Galileo is forced to decide between standing by his discoveries and undergoing torture, or recanting his work and saving himself and his family from personal ruin.