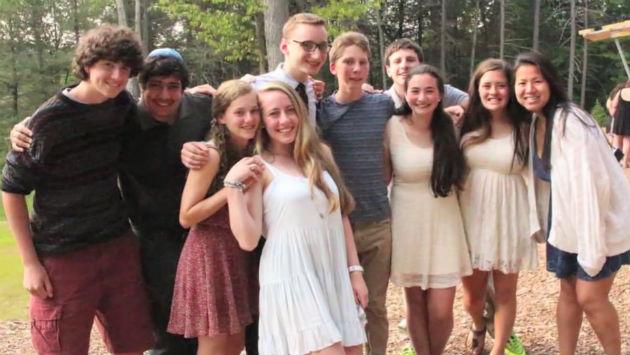 The Evanston History Center will host a film screening and discussion with Mei Kelly, whose documentary "Adoption and Identity Intertwined" tells the story of adopted teens today.

The film was sponsored by The Beat, a unit of The Cradle, an adoption agency in Evanston.

Kelly, who was adopted at age nine months from southern China, made the film for her senior studies project at Evanston Township High School.

A discussion with Kelly and filmmaker Susan Hope Engel, who mentored Kelly on the film project, follows the screening at 7 p.m. on Thursday, Feb. 25, at the history center at 225 Greenwood St. A reception catered by Whole Foods Market kicks off the event at 6:30 p.m.

Admission is $10, payable at the door. Free for EHC members. Reservations recommended and can be made online.