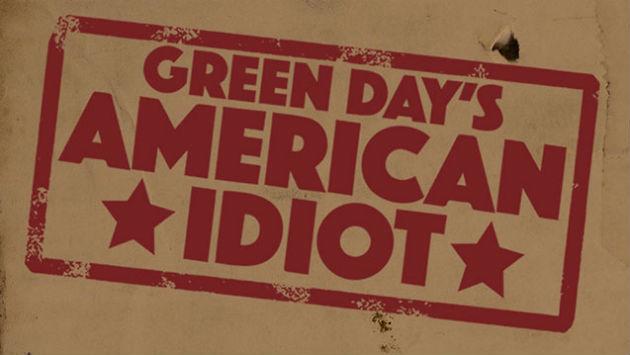 Based on the Green Day album American Idiot and 21st Century Breakdown, Johnny, Tunny and Will want to escape their suburban hometown and search for meaning and freedom in the city.

They know they want something else – they’re just not sure what that is.

Fear, war, and drugs soon prove easier choices than freedom, eroding their friendship and dreams, and forcing the three to face a new fast-paced reality.

With a crazed rock pulse, Bailiwick Chicago Artistic Director and Northwestern Alumna Lili-Anne Brown directs an intense look into the hearts of young Americans craving purpose in a cynical world.