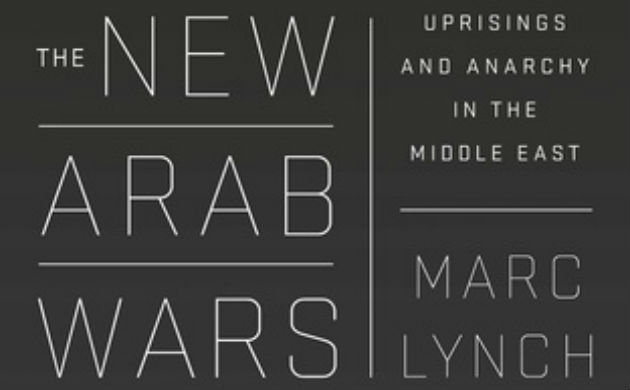 Marc Lynch, professor of political science and international affairs at George Washington University and the director of the Project on Middle East Political Science, will speak at the Evanston Public Library on January 8.

Professor Lynch, who wrote The New Arab Wars: Uprisings and Anarchy in the Middle East, will appear as part of the library’s continuing series of lectures regarding the culture, politics, religion, and society of the Middle East and North Africa.

He is a contributing editor at the Monkey Cage blog for The Washington Post, editor of the Columbia University Press series Columbia Studies on Middle East Politics, and a nonresident senior associate at the Carnegie Endowment for International Peace. In 2016, he was named an Andrew Carnegie Fellow.

The lecture will begin at 6 p.m. on Jan. 8 in the Community Meeting Room at the Main Library, at 1703 Orrington Ave.