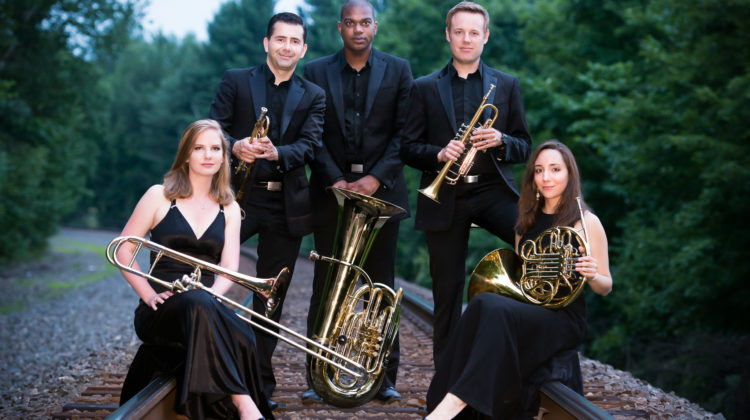 Expert pairings of music of the Baroque era and beyond with wine and hearty hors d'oeuvres from France, Germany, Italy, and Spain will take center stage at the Bach Week Festival’s “Bachtoberfest Bachanalia” fundraiser at 5:30 p.m. on Sunday, October 9, 2016, at the Music Institute of Chicago's Nichols Concert Hall, 1490 Chicago Ave., Evanston.

"The music of J. S. Bach and others will be matched with specially selected bottles of the beverage beloved by Bacchus, Roman god of wine,” says Richard Webster, Bach Week’s longtime music director and emcee for the fundraiser. “It’ll be a high-spirited event."

Chicago wine expert Mike Baker, an Advanced Sommelier in the Court of Master Sommeliers and lead buyer for retailer Vin Chicago, will select regional wines that guests can consume with hors d’oeuvres before hearing music from the corresponding countries.

The program will unfold in segments devoted to each nationality. The musicians will briefly discuss the music and Baker will talk about the wine, followed by a performance.

Moy is principal keyboardist with the Bach Week Festival Orchestra and a frequent guest artist with Music of the Baroque, Newberry Consort, Baroque Band, and other ensembles. He has performed at the Boston Early Music Festival and York Early Music Festival in the United Kingdom. He is a member of the period instrument ensemble Trio Speranza and also serves on the faculty of the DePaul University School of Music, where he teaches harpsichord and directs the Baroque Ensemble.

Rosenblum has performed as harpsichord soloist with Yo-Yo Ma and the Civic Orchestra of Chicago. He was pianist for the Lyric Opera of Chicago’s “Opera in the Neighborhoods” production of “Second Nature” by Matthew Aucoin. He is on the collaborative piano faculty of the Heifetz International Music Institute and works as a pianist for vocal and instrumental studios at DePaul University. Rosenblum served as a staff pianist at the Cleveland Institute of Music, where he received his master's degree in collaborative piano and harpsichord.

On the morning of the benefit, Bach Week’s Webster will run in the Chicago Marathon as a costumed character, Cash Cow, to raise funds for the annual spring music festival. Webster has led Bach Week since 1975 and performed in and helped organize the 1974 inaugural festival in Evanston. He is currently director of music and organist at Boston's historic Trinity Church on Copley Square.

Tickets for the “Bachtoberfest Bachanalia” benefit, which will also offer a silent auction, are $50 per person and are available online at bachweek.org. For additional information, phone the festival’s office at 847-269-9050.

All proceeds will support the spring 2017 Bach Week Festival, which will be its 44th annual installment.

Bach Week Festival concerts will take place April 28 and May 5 at Nichols Concert Hall in Evanston, and May 7 at Anderson Chapel at North Park University, Chicago. The festival is a collaboration between Bach Week and North Park’s School of Music.