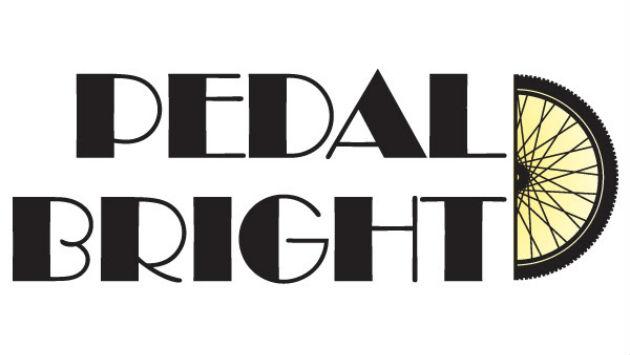 The City of Evanston will hold its 2015 “Pedal Bright” Bike Light Giveaway and Installation event on Thursday, Oct. 1, to promote bicycle safety

Teams of volunteers will install a limited number of free bicycle lights, distribute city bike maps, and provide a quick tutorial on the rules of the road for bicyclists.

Bicycle lights will be installed while supplies last from 4:30 to 6:30 p.m., at the Robert Crown Community Center, 1701 Main St., and the Weber Arch at Northwestern University, Chicago Avenue at Sheridan Road.

The morning and afternoon hours are often peak times for bicycle traffic on local roadways. Later sunrises and earlier sunsets make visibility especially important for both bicycle commuters and recreational cyclists. Bicyclists in need of lights are encouraged to have a light installed at one of the locations. Lights will only be installed on bicycles without lights; lights will not be handed out to individuals without bikes.