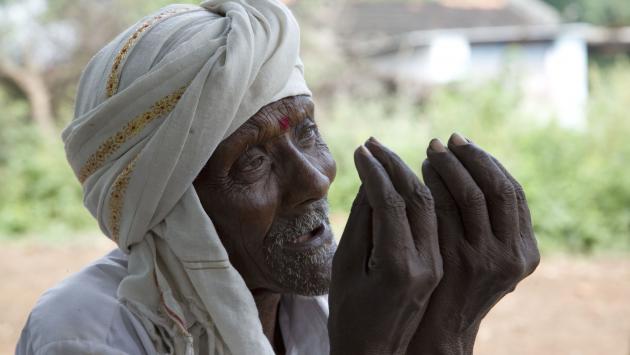 Every 30 minutes a farmer in India kills himself in despair because he can no longer provide for his family. Micha X. Peled's new documentary BITTER SEEDS (USA/India, 2012, 87 min.) follows one season in a village at the epicenter of the crisis, from sowing to harvest. Like most small-scale farmers, Ram Krishna must borrow heavily in order to afford the mounting costs of modern farming which includes expensive genetically modified (GMO) seeds, pesticides and chemical fertilizers.

BITTER SEEDS explores the future of how we grow things. Companies like the U.S.-based Monsanto claim that their genetically modified seeds offer the most effective solution to feeding the world’s growing population, while opponents raise environmental concerns and charge that they drive small-scale farmers off their land. BITTER SEEDS explores the controversy — from a village in India that uses genetically modified seeds to U.S. government agencies that promote them.