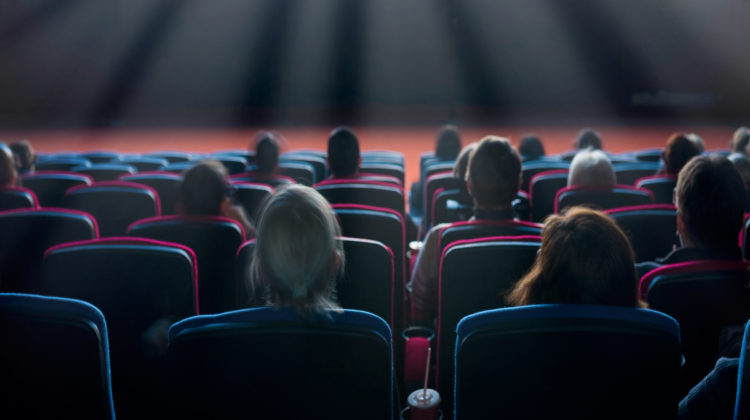 Join film group leader Bob Moss  as he shares his new book "Vibes From the Screen: Getting Greater Enjoyment From Films" at the Evanston Public Library on Tuesday, Nov. 15.

Based on his popular study groups at Northwestern University's Osher Lifelong Learning Institute, Moss's book introduces readers to the elements of film and the techniques of filmmaking while showing how to find more meaning in the viewing experience.

Enhanced by selected interviews with film greats such as Hitchcock, Spielberg, Streep, and Truffaut, this enlightening guide will benefit movie watchers of all types. Moss will take questions following his reading, and copies of Vibes From the Screen will be available to purchase.

This program is cosponsored by the SAM Men's Group of Evanston.