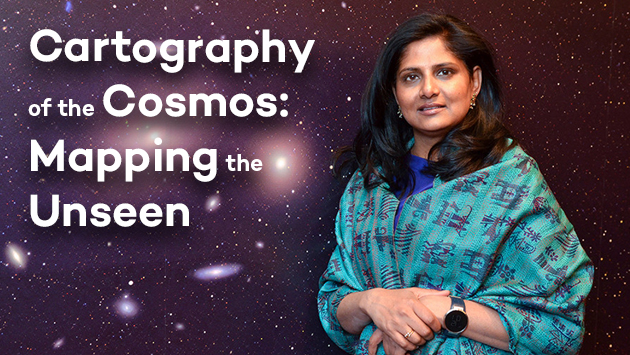 — Free and open to the public.
— Content tailored to a general audience — all are welcome!
— “Ask an Astronomer” after the lecture, including a “Careers in Astronomy” table
— Campus parking lots are unrestricted in the evenings

Our cosmic view has been rapidly evolving, and over time maps have revealed the refinements. Until 1914, we believed that we were alone in the universe and unique. In addition to demonstrating the existence of other galaxies, the astronomer Edwin Hubble in the 1920s discovered that our cosmos was in motion. Since then we have rapidly uncovered many other features of our cosmos – the existence of dark matter, black holes, dark energy, and extra-solar planets. In my talk I will focus on how mapping encodes radical new scientific ideas. We will trace the history of acceptance of new astronomical ideas and talk about the current status of several transformative and deeply contested ones. The arc of their acceptance reveals not only our shifting conceptions of the cosmos but also demonstrates how science works.

Please Note: Due to Cahn Auditorium’s venue policies, refreshments will not be available during the event.