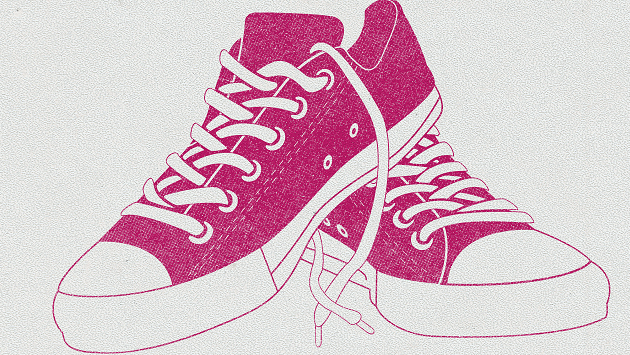 "Cinder/Ellie" is the second installment of the 2015 tenth anniversary season for Mudlark, which began with "Treasure Island" and will be followed by "The Nutcracker." The world premiere of "Cinder/Ellie" is written and directed by Brian Crawford. Pamela Davis also directs.

Set in an affluent middle school, the play hones in on Ellie Ash, a new student who is not from the same financial world as the others. A clique that owns the school picks on Ash because of her differences from the rest of the student body, and these real-world "evil stepsisters" take hold. When a mysterious visitor appears to Ellie, the line between reality and fantasy fades, and the school is turned inside out.

Director Crawford thinks that the original tale doesn't give Cinderella enough credit for her kindness; "Cinder/Ellie" is his way of righting that. “With Cinder/Ellie, we wanted to show that kindness isn’t something you have; it’s something you do. Being kind is a choice that must be made every day. And as Ellie shows, that takes tremendous courage.”

Crawford adds: “This idea couldn’t be more relevant for today’s middle schoolers. Classism and
bullying are as big a problem now as they were 200 years ago, and this has sparked a lot of
conversation among the cast.”

"Cinder/Ellie" runs at the Noyes Street Theatre, 927 Noyes St., Evanston. Tickets are $10
for students, $12 for adults and can be purchased at www.mudlarktheater.org.