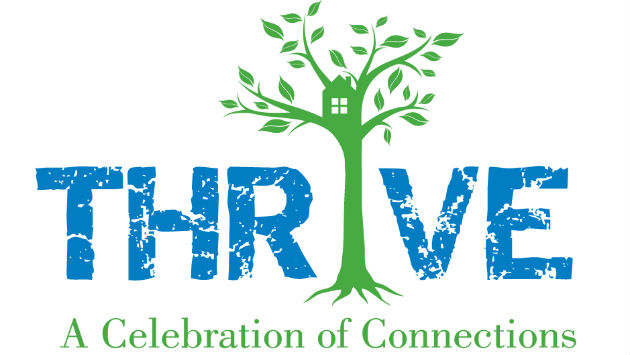 Connections for the Homeless will announce plans to restore services lost because of the state budget impasse and expand services at Thrive, its annual spring gala on March 19.

Gala Chair Geeta Krishnamurthi, who served on Connections’ board from 2005 through 2008 and has remained connected to the organization, says: “We are calling the event ‘Thrive’ because that word really expresses what we want for the people Connections serves. Its definition is ‘to prosper; to flourish.’ That’s why I love Connections—the agency helps people do more than just survive. It helps them to thrive.”

With nearly 15 percent of its budgeted revenue being held in limbo with no state budget, Connections shut down its drop-in services for the homeless last July. These services included provision of basic necessities such as showers, food, clothing, and computer access.

At the upcoming gala, Connections will raise some of the funding needed to re-open showers and to begin to restore and expand other services to help those most in need.

Betty A. Bogg, Connections executive director, says, “Like most human services agencies, Connections took a hit this year because of cuts in state funding. Unlike many other affected organizations, we are in a position to keep on fighting for our clients. They need us more than ever right now, so we are looking to private donors, instead of the government, to help us do more in response to the greater need.”

Thrive will be held at Venue One at 1034 W Randolph Street in Chicago, from 6:30 to 11:30 p.m. and will include a silent auction, dinner, and dancing to the music of the Ken Arlen Orchestra.

Sponsors include Keystone Capital and the Foglia Family Foundation as Platinum Sponsors, and BMO Harris Bank as Gold Sponsor, and the Ken Arlen Orchestra as the Entertainment Sponsor.

Money raised from Thrive will go towards Connections’ general operations, which will be expanded in fiscal year 2017 to continue the agency’s current programs, restore those that were eliminated last summer and increase the number of people it serves in a broader range of programming.