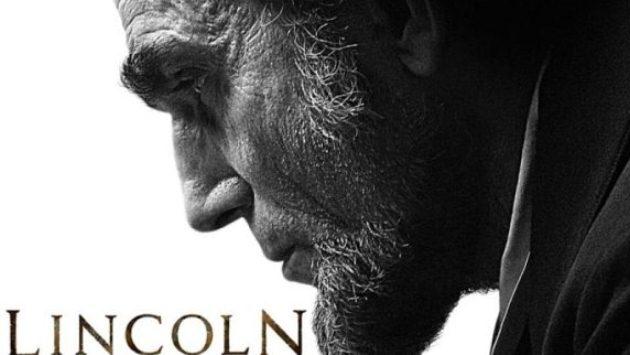 In 1865, as the American Civil War winds inexorably toward conclusion, U.S. president Abraham  Lincoln endeavors to achieve passage of the landmark constitutional amendment which will forever ban slavery from the United States.

However, his task is a race against time, for peace may come at any time, and if it comes before the amendment is passed, the returning southern states will stop it before it can become law.

Lincoln must, by almost any means necessary, obtain enough votes from a recalcitrant Congress before peace arrives and it is too late.

Yet the president is torn, as an early peace would save thousands of lives. As the nation confronts its conscience over the freedom of its entire population, Lincoln faces his own crisis of conscience — end slavery or end the war.  Lincoln. (DVD 2013).

Rated: PG-13 (for an intense scene of war violence, some images of carnage and brief strong language)