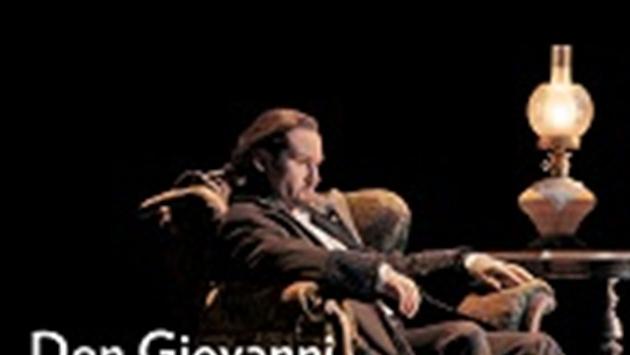 This time, his victim is the virtuous Donna Anna. And when her father tries to save her, the Don murders him. But the lecherous killer has finally gone too far —and his victims want revenge. Dark comedy blends seamlessly with biting social commentary in a rip-roaring story that tantalizes with its ambiguities. Sir Andrew Davis is on the podium as famed director Robert Falls and a sparkling cast open the season with Mozart's masterpiece —which George Bernard Shaw called "the greatest opera ever written."