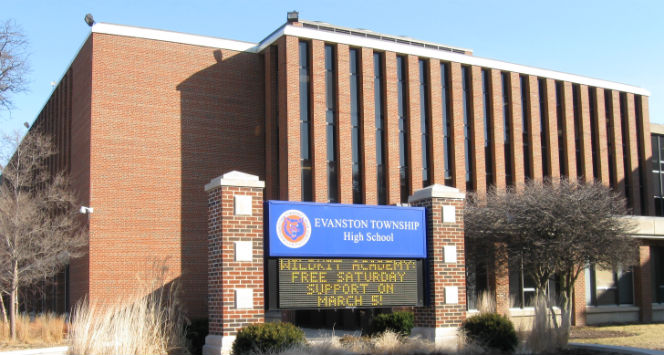 The concert, free and open to the public, will be presented Tuesday, March 8 at 7 p.m. in the school’s auditorium. In addition, the auditorium gallery features an art exhibit called “Identity” by ETHS visual arts students.

Mary Theresa Reed, ETHS Choral Director, will lead the choirs and ensembles in a variety of vocal music from different genres.